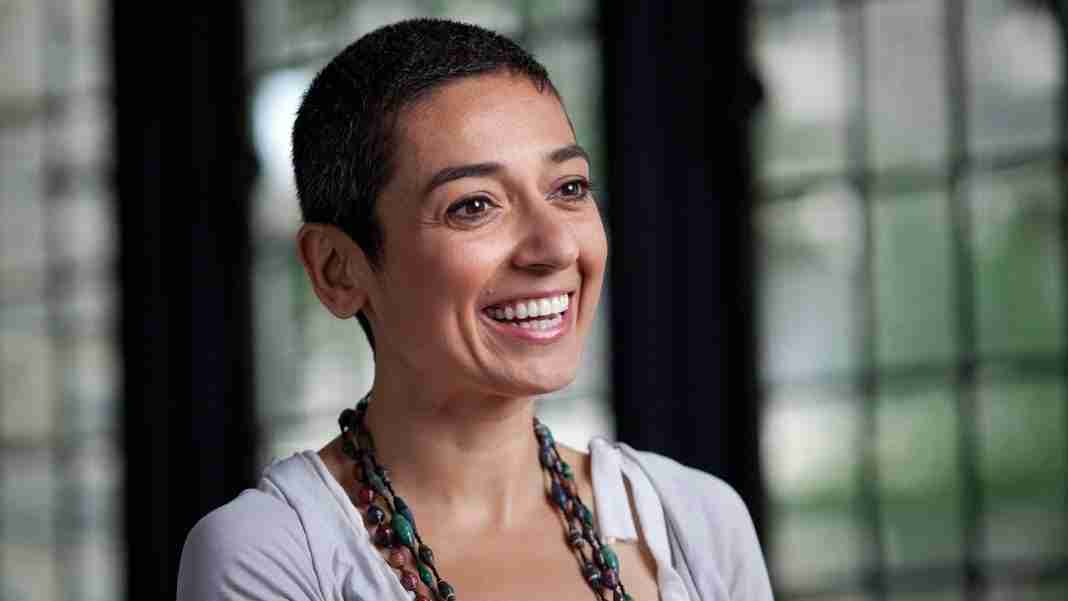 Zainab Salbi is an Iraqi-American humanitarian, entrepreneur, author, and media commentator who has dedicated herself to women’s rights and freedom.

Zainab Salbi is a celebrated humanitarian, author, and journalist. Oprah Winfrey identified her as one of the 25 women changing the world to People Magazine and Foreign Policy Magazine called Zainab one of “100 Top Global Thinkers”.

She is the co-founder for DaughtersforEarth.com, Chief Awareness Officer at FindCenter.com, and host of Redefined podcast. Zainab is also the author of a few books, including the national bestseller Between Two Worlds and her latest Freedom Is an Inside Job.

She is also the creator and host of several shows, including #MeToo, Now What? on PBS, and Through Her Eyes with Zainab Salbi at Yahoo News.

My passion and my beliefs! I am passionate about being in service to those who are marginalized, to those who are silent, and to those who are facing injustice. I believe from the bottom of my heart in the possibilities of hope and change within our lives and in our environments.

That purpose drives me every single day. It is the flame within me. I would rather die trying than live a life of comfort but in silence to my truth and my beliefs.

Zainab started her career when she was 23 years old as the founder and former CEO of Women for Women International, an organization to help women survivors of conflicts. She built the group from helping 30 women to reaching nearly half a million women and raising 146 million dollars in aids and microloans to help them and their families rebuild their lives.

Globally, women experience some of the harshest challenges in wartime and the climate crisis while simultaneously remaining natural caretakers to their families, communities, and the Earth. Zainab Salbi has dedicated her life to empowering these women, acknowledging their work and leadership.

Born in Baghdad, Iraq, Salbi’s early life was on the frontlines of conflict. Her father was the head of the Iraqi civil aviation and former personal pilot of the Iraqi president. As the Iran-Iraq war raged on, her family experienced psychological abuse from Saddam Hussein.

Her family managed to get Salbi out of the Middle East through an arranged marriage to an older Iraqi American living in the US. Yet, Salbi was forced to escape again as the marriage was abusive.

When the Bosnia and Herzegovina war broke out a few years later, Salbi had to act. At 23, she founded Women for Women International with her second husband, Amjad Atallah, to serve women survivors of wars.

The organization began by assisting 33 Croatian and Bosnian women. It grew to reach nearly half a million women, raising 146 million dollars in aids and microloans to help them and their families rebuild their lives.

Salbi developed the philosophy that access to education plus access to resources leads to lasting change in women’s lives. She graduated from George Mason University with a degree in Sociology and Women’s Studies. From the London School of Economics, she earned a master’s degree in Development Studies.

President Bill Clinton honored Salbi at the White House for her humanitarian work in Bosnia. She was also featured several times on The Oprah Winfrey Show and named one of the 100 most influential women in various media outlets such as Time Magazine, People Magazine, and The Guardian.