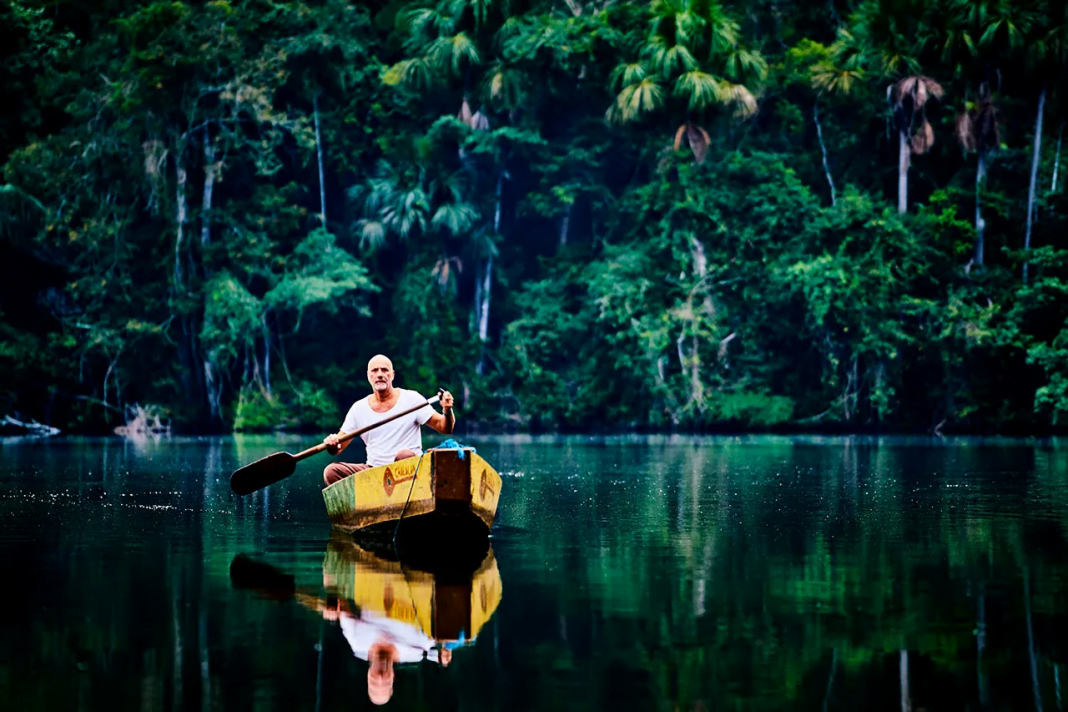 In the midst of the uncharted Amazon, after losing his three companions, one man was tested to the extreme. Alone and bare to the bone, for three harrowing weeks Yossi Ghinsberg battled to survive against all odds.

However, lived to tell the amazing story. As well as how the ordeal profoundly affected his understanding of himself and his life purpose.

Ten years later Yossi returned to the Amazon and made it his home.

Working with indigenous forest dwellers for three years they built Cha-la-lan, a model eco-tourism village that inspired the entire world.

The following decade of his life he dedicated to the treatment and rehabilitation of opiate addicts across the globe.

Author of the international best-seller ‘Jungle’, Yossi’s amazing journey has been made into a full-length feature film starring Daniel Radcliffe.

Yossi now travels the planet sharing his messages on vision, hope, survival and the inevitability of change.

The Power To Survive
After a tragic separation from his friends, one man is lost alone for weeks in the heart of the Amazon with no food or weapons, in the midst of the worst rainy season in decades.

Through this inspiring experience Yossi Ghinsberg takes his audiences on an emotional experience of inner strength and self-discovery.

This keynote presentation is based on Yossi’s international bestseller ‘Jungle’, now also aired as a docu-drama mentary produced by the Discovery Channel and now soon ready for release as a major motion picture to be feature film directed by Greg McLean and starring Daniel Radcliffe — ‘Harry Potter!’

You can hear a pin-drop in the room when Yossi takes the stage.

But there is much more than sheer entrancement in his storytelling.

Yossi translates his own lessons of survival into principal and effective strategies for business excellence. In this unique presentation audiences will;

Innovation: In Flux, In Flow

In many industries, the rapid rate of change employees are facing can leave people feeling as though they are lost in the wilderness.

Something Yossi Ghinsberg has experienced first hand. After a tragic separation from his friends,

Yossi was lost alone for weeks in the heart of the Amazon with no food or defenses, in the midst of one of the worst rainy season for decades.

Yossi translates his own lessons of survival – where every single moment left him at the mercy of the jungle, and his ability to adapt fast to the changing circumstances literally meant the difference between life and death – into effective strategies for those experiencing change in the work environment

After a tragic separation from his friends, one man is lost alone for weeks in the heart of the Amazon with no food or supplies, in the midst of the worst rainy season in decades.

A key insight from Yossi’s harrowing story is that the law of the Jungle itself relies on collaboration. Working intelligently with his changing conditions,

Yossi was able to perceive innovative ideas vital to his survival.

He challenges organisations to think about how they can apply collaborative thinking; expanding out from the limiting mindset of pure competition, designing environments where teamwork can thrive, skills are utilised and ideas are shared. In this unique presentation audiences will;

Travels from: The Amazon 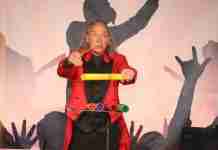