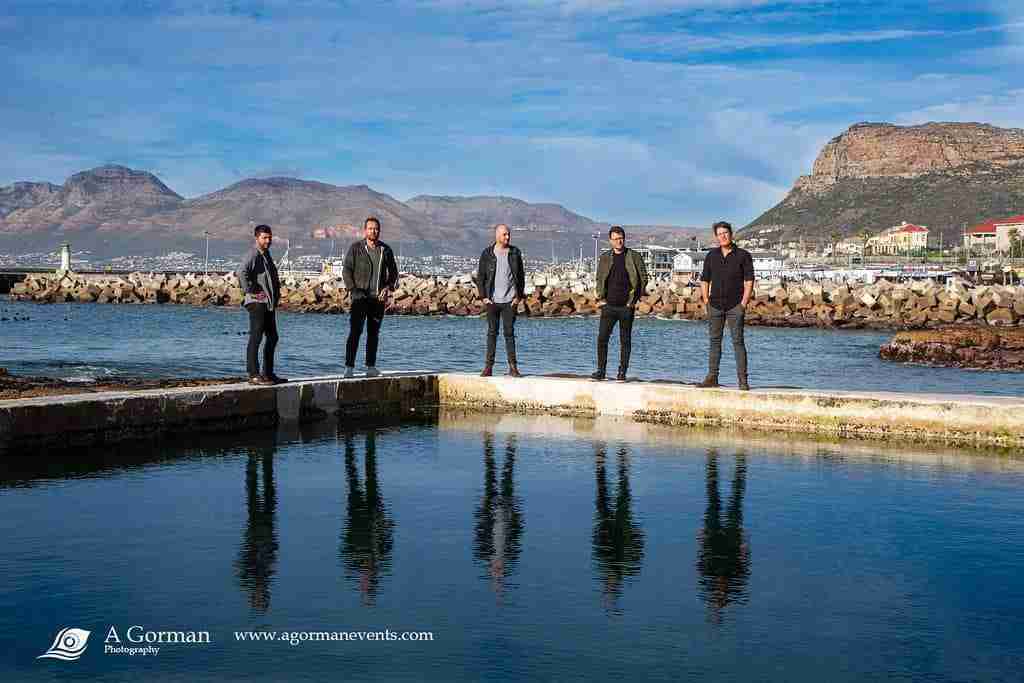 Watershed, one of the most successful and well-loved bands ever to come out of South Africa, will be celebrating 20 years in 2020.

This multi-platinum selling band have released 6 studio albums so far, along with a greatest hits album during their 20 year career,

As well as receiving 2 SAMA awards for best pop album and a SAMA nomination for best adult contemporary album in 2019.

They are also multiple winners of SA’s best band award by People Magazine.

The new album HARBOUR Eighteen years after the release of their debut album ‘in the meantime’,

Watershed have put together their 6th studio album ‘Harbour’.

This South African music success story has had a string of radio singles that way surpasses the years they have been around. ‘Indigo girl’, ‘Fine way’ and ‘Letters’ mentioning a few.

The band has toured and had Major success in the big European territories performing alongside some of the biggest names in world music, such as U2, Peter Gabriel, Bob Geldof, The Corrs, The Cranberries. Craig Hinds,

Llead singer and songwriter for this band has built a career on lyrics and melodies that have touched his fans and consistently grown a following with every album the band has produced.

‘Harbour’ boasts 10 tracks that are acoustic in their construction, and current in their appeal.

Hinds teamed up with fellow band mate, and producer, Gideon Botes to come up with a production that is Watershed all the way.

‘We took a while to get this album done, because Gidi and I and the rest of the guys had to carve out time in our schedules to work on this record –

It’s not that easy to set out to record and produce an album within a set number of weeks.

It requires a different kind of discipline but allowed us the freedom to listen and improve on stuff as we went.

The result is something we are all really proud of. It also allowed us the time to listen and comment and make our own unique contributions.

We are lucky to be in a band of people who are all individual and talented and even more than that, mature enough to let the songs do the talking without the influence of too much ego!

Its such a privileged place for me to be, to work with each of them’.

The band is Craig Hinds on vocals, keyboards, guitar, Howie Combrink on drums and guitar, Gideon Botes on electric guitar, Quintin Askes on bass and Paul McIver on acoustic guitar.

The musicianship is incredible and the vocals predictably powerful.

Song structures are original, and the lyrics are breathtakingly honest!

The ballads, true to the form and style of this well-loved band, are meaningful and emotional beyond our wildest dreams.

Lyrically, Craig has captured stories that we all live with daily and will feel of forever! The album is well balanced with an even spread of up-tempo tracks with the sounds of mandolins, Banjos, violins and ukuleles playing an integral part in this incredible energy.

The band have also covered a late 80’s Waterboys song ‘Fisherman’s Blues’ , which they have been playing live and which is a fantastic tribute to this timeless song!

The first single, ‘Mountainside’ is an up tempo, groove filled, bass driven track.

Their message is simple, It’s time to move on from the negativity we are faced with every day.

‘I’m waiting for the perfect day to spread my wings and fly down the mountainside’, says Hinds. We can continue to explore cause and effect but the actual route to a life that’s meaningful and forward moving is to embrace simplicity and explore the small joys that give us true meaning.

Another giant of a song is ‘Out the window’ which features Lira, who needs no introduction!

‘Lira is a dream to work with and her enthusiasm and straight up love for what she does, reminds me why we do what we do. It’s not about trying to find the next hit, or breaking into a market, or reinventing yourself; it really is about creating a song from nothing and watching it grow into something so much more than you ever imagined.’

Watershed’s touring schedule is as usual very full with shows booked both internationally and locally.

Catch them at a city near you and experience the talent of their powerful live show!

In its uniqueness and crowd pleasing in its boldness. ‘

Watch the Rain’, the lyrically intense and groove filled song off their 5th studio album mesmerized audiences and took them into a space where ending the show is not an option for the band.

Watershed throws out hit after hit in their 2-hour performances and never disappoints.

This multi-talented 5-piece band switch from acoustic guitars to pianos & ukuleles seamlessly whilst their sound remains fresh, powerful and melodic.

Since their breakthrough single in 2000 with “Indigo Girl” South African rock icons Watershed have built their way up to be one of the most respected and decorated bands to come out of the Southern Tip of Africa.

Their distinctive melodic guitar sounds blend with the sultry tones of lead singer and songwriter Craig Hinds voice to create a soothing and classic rock sound that is easily recognizable and yet utterly unique.

Their albums and singles have consistently been rewarded with gold and platinum status both locally and abroad but Watershed pride themselves on being a touring band and always have a full gig schedule with loyal and vociferous support wherever they play out.

Watershed’s travels have led them to perform at the prestigious SXSW Music Festival in Austin Texas and Canadian Music week to various dates across Europe where their music is particularly well received in Germany, Austria and Switzerland after a radio DJ on holiday in South Africa heard

“Indigo Girl” and thought it would enchant his listeners. He was absolutely right.

The play listing of the song on the local German station quickly built momentum and lead to them to be picked up by EMI Germany who released “In The Meantime” and every album & single since.

2015’s album “Watch the Rain” tips the hat to the new-age country sound while still remaining grounded in the cultured acoustic rock that Watershed is known and loved for and the first single off the album “Magical Energy” has built momentum on the local South African charts.

While the term Watershed is universally used to describe a turning point,

A lesser known use is in broadcasting field where it is used to describe the transition time when adult content can be shown and maybe now that’s a better fit for a band that has matured and realized the strength and depth of their sound and trusted in their process and abilities.

Watershed are 18 years in the making and nowhere near ready to stop.

Nominated for Best Adult Contemporary Album, “Watch the Rain”
IN THE MEANTIME

Released in 2010
WATCH THE RAIN 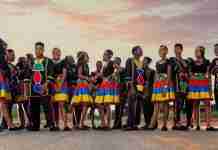 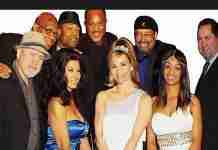 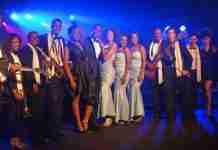 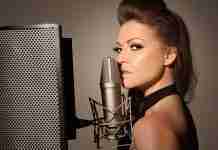