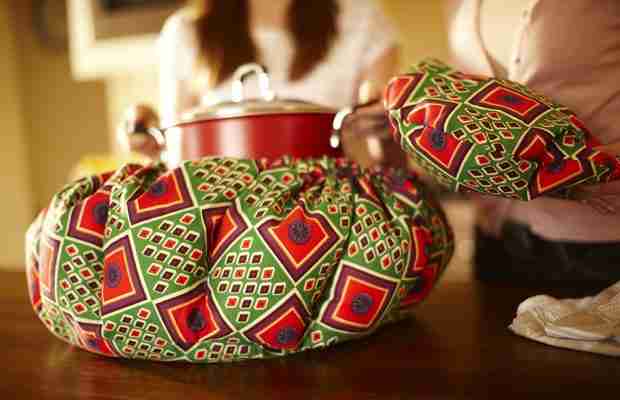 The Wonderbag is up for yet another accolade; the Food Planet Prize rewards excellence in environmental-based food innovation.

South Africa (14 September 2022) – Wonderbag, a South-African-based startup founded by social entrepreneur Sarah Collins, has developed a simple yet pioneering cooking tool that continues to cook food which has been brought to boil by conventional methods. It was created to combat the risks of open-fire cooking in South Africa and Africa as a whole.

The Wonderbag is a non-electric portable slow-cooker that requires less fuel and reduces exposure to active fires. Thus reducing the risk of shack fires and general smoke inhalation. More than one million Wonderbags have been distributed around the world since its launch in 2008.

Sarah Collins was inspired to create the bag during the 2008 load shedding crisis in South Africa and teamed up with poverty activist, Moshy Mathe. Together they created a bag that not only lowers carbon emissions but also combats deforestation and reduces the cost of electricity by up to 30% a month.

By supporting the concept, one doesn’t only reduce their own electricity consumption, but by purchasing the product, women are employed full-time and can provide for their own families.

In 2018, the Wonderbag was voted one of the world’s Top 50 Genius Companies Leading Into The Future by Time Magazine. Now the company has been announced as a finalist for the 2022 Food Planet Prize.

The Curt Bergfors Food Planet Prize is the largest monetary award in the global food arena. It rewards innovative solutions that can help us shift to sustainable food systems within a ten-year timeframe. The prize  is the Curt Bergfors Foundation’s primary tool to encourage agents of change and promote game-changing initiatives.

Having Wonderbag be recognised by this global food innovation funder is massive. Two winners will be selected for 2022, and the prize is $2 million each.

The winners will be announced in November, and we will be holding thumbs for Wonderbag! 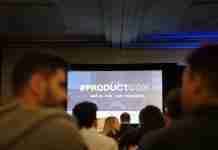 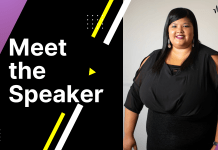 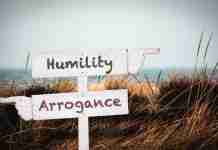 Are We Really All In This Together?