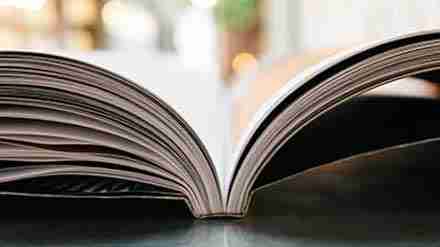 As Stephen Covey writes in The 7 Habits of Highly Effective People, most of the success literature published in the United States for the first century and a half after 1776 focused on The Character Ethic as being the underlying foundation of how a person can live an influential, successful and happy life.

The Character Ethic includes primary and universal principles of human success, leadership, and effectiveness including:

In these works, it was understood that a person should develop fundamental behaviors like listening, However, shortly after World War I, Covey explains, the basic view of success shifted from the Character Ethic to The Personality Ethic.

In these works, the approach behind success shifted to focusing on personality techniques – as opposed to character building.

In short, the focus shifted from building the primary human character traits listed above to simply improving secondary behavior skills — for example:

While some of this newer literature briefly discussed the importance of character, it became mostly lip service – as long as you say and do the right things and package yourself in the right ways, you will be likely to get the results you want.

Since I was born in the late 1960’s, I had virtually no experience with the success literature from the earlier, Character Era.

Instead, I was raised on a steady diet of Personality.

All of the success books I read or listened to said that you should smile, dress nice, say and do the right things – and if you look good and appear interested in other people, you can pretty much get what you want in life.

I had unwittingly been taught to try and control, manipulate, and maneuver my way through life – without ever taking into account Who I Really Am or what I actually wanted to do.

It occurred to me that this was the height of irony – because, as all these books and programs had been telling us on one hand that this is the way to “get what you want in life”…

The hidden – or no-so-hidden – message in all of these programs is also — Fake it until you make it.

Wow. That was a stunning realization for me.

I also realized how many people I had been manipulated by, who had done the exact same thing to ME – because we’d all been reading the same books!

All I had ever tried to do was change my personality…

Because that’s what all those books told me to do.

The fact is, in all these books, I never heard anyone talk about what character IS or how important it is – or even mention that you should have it.

Today, however, as I teach my clients in my online courses like Power Habits® Academy as well as my coaching programs, every day I see more and more how important it is to get back to The Character Ethic.

So how do we do that?

As Stephen Covey (my first unofficial mentor) often said (I’m paraphrasing): “The fastest way to build character is to make a promise and keep it.”

In The 7 Habits of Highly Effective People, Covey also wrote about the P/PC Balance, which means Production vs. Production Capacity — and represents this through the fable of The Goose and The Golden Egg.

When I discovered Covey and his book, that’s when I learned the term paradigm, meaning “the perspective with which you see the world.” Your paradigm is your map of the universe.

Now we hear the term paradigm shift everywhere from the world of business to philosophy to human communication of every kind.

Even before he got to Habit 1 – Be Proactive, Covey wrote about why each habit is important – for example:

Because isn’t it true that the most important – and easiest to judge – measure of a person’s character is to see if they do what they say they’re going to do.

There’s another old saying: “After all is said and done, more is said than done.”

Ain’t THAT the truth!

But when push comes to shove, and the going gets tough, that’s when our WORDS tend to fall short of our ACTIONS.

“Oh, I’ll write when I feel inspired… I’ve got some important TV watching to do…”

By the way, have you ever noticed when the going gets tough?

Exactly – all the time!

There are always roadblocks, reversals, things we didn’t expect that come up.

And the truth is that most people would rather have EXCUSES than SUCCESS.

So ask yourself a simple question:

“Would I rather have excuses or success?”

And for the word success – just substitute what you want – e.g., money, health, happiness, peace of mind…

The truth is, there are always excuses not to take action.

Excuses, however, are just another form of letting ourselves be run by FEAR and letting our lives be guided by fear – the belief in “not-enough.”

Yet as Ralph Waldo Emerson wrote, “Inside of us, we know that on the other side of fear lies freedom.”

Noah’s Note: Living from The Personality Ethic without seeking to live from The Character Ethic is like trying to build your house on a foundation of sand. The personal challenge for each of us – and the key to true greatness, personal development and influence – is to seek constant improvement and balance between Character Ethics and Personality Ethics. View listing on WeSpeak Global 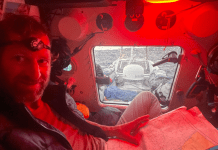 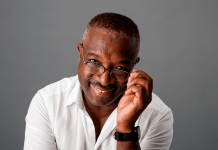 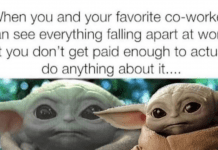 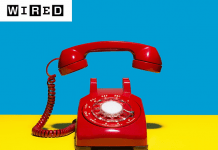 Everything You Need to Enjoy One Tech-Free Day a Week 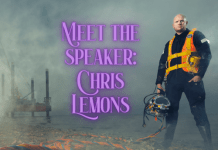 New Research Shows That Authentic Leadership Can Save You From the...

How much do you REALLY need?