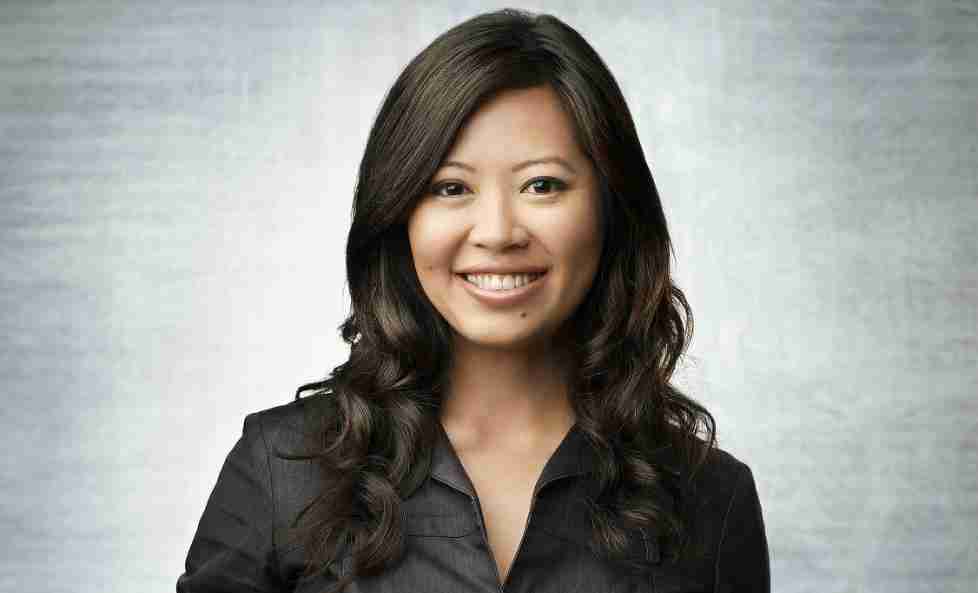 One of the science world’s most successful and influential CEOs, Tan Le started her incredible life journey as a refugee facing a high probability of death on a treacherous trip across the pirate infested China South Sea. Today, Ms. Le is the founder and CEO of the bioinformatics firm, EMOTIV, where her groundbreaking work in technology and artificial intelligence is making it possible to control electronic devices with something as simple as a single thought.

At age 4, she fled war-torn Vietnam in an overcrowded tugboat with only her family and a vial of poison, kept on-hand to commit suicide in the case of a pirate attack. After reaching the shores of Australia, her family built a life from scratch amidst racism and poverty. Ms. Le applied herself intensely in her studies, opening the door to an education at one of the nation’s finest colleges, Monash University and a reputation that quickly earned her the prestigious “Young Australian of the Year” award.

Having grown up in an immigrant community stricken with mental illness, drug abuse, and domestic violence, Ms. Le began her career as a social advocate and became a bridge between Australia’s educated class and the community she’d grown up in. She simultaneously jumpstarted entrepreneurial ventures in neural-engineering technology, driven by her desire to better understand the brain and its effect on how we experience life.

Her company, EMOTIV, is best known for its affordable EEG headset, which collects data from brainwaves as the wearer goes about his daily life. The data can then be uploaded to an online platform created by Ms. Le’s company that makes the information accessible to scientists and analysts around the world as part of an effort to accelerate research on neurological impairments such as depression, schizophrenia, Parkinson’s, Alzheimer’s, epilepsy, autism, and ADHD, among other conditions.