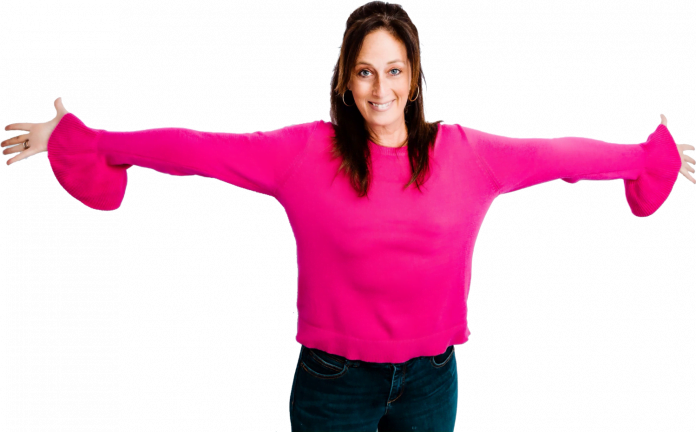 Named by Variety one of the nation’s Top Ten for Innovative Approaches to Learning, nicknamed by her students “Comedy Mama”, Susanna Spies (Founder/President of Comedy Playground), has birthed a platform for self discovery and expression through humor for the past twenty years.

As a seasoned comic performing her many “faces” on stages throughout the country, to encouraging others how to share their own voices, she has successfully developed tools advocating humor as a universal language understood and accessible to all walks of life, from everyday life.

SUSANNA SPIES is a seasoned comedienne and actress who has been making the world laugh since 1997. Her extensive performance background includes all mediums of television, film, and stage including: NBC’s Sunset Beach by the great Aaron Spelling, numerous national commercials, and working alongside feature film stars such as Amanda Peet in the indie feature hit: “Whipped”.

When it comes to the stage Spies is a regular, receiving rave reviews for her one-woman show: The Dryer debuting at The Working Stage in Los Angeles where she wrote and performed over 30 original characters.

Spies has brought the house down with her witty characters at some of the stand up scenes most laughable venues like The Improv in L.A., Laugh Factory, the Comedy Store, and dozens of additional comedy venues.

People often ask me, “How do you teach comedy?”

Or my favorite: “So, you’re a comic.. are you funny?” I am decades of flashbacks, memories, experiences, dreams, disappointments, depression, failures, life, death, anxiety, love, hate, pain, bliss, sickness, health, solitude, partnership, past, and present.

I found funny, because I’ve Fallen and I CAN Get Up. So, let’s do this. Let me help you find the funny. It’s accessible to all. Comedy is the teacher. You just have to seek out the funnies. For twenty years I’ve taught comedy, and love to work with you! 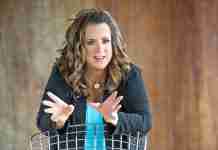 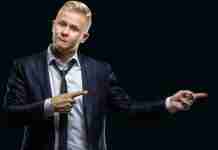