New York native, Steve Serio, has been playing wheelchair basketball since high school, where he was quickly named MVP of the National Junior Championship Tournament.

From there, he racked up many more championships and MVP titles, including medaling at Worlds (2 silvers, 1 bronze) and competed in three Paralympic Games (1 gold, 1 bronze) with Team USA. In 2017, Steve was the first wheelchair basketball player to win an ESPY Award for Best Male Athlete with a Disability 2017.

Today, Steve spends his time traveling and training for Team USA tryouts and Tokyo 2020 Paralympics. He credits his success to his supportive family.

Had surgery to remove a spinal tumor which resulted in the compression of his spinal cord when he was 11 months old…Was paralyzed and is classified as an incomplete paraplegic…Began playing wheelchair basketball at the age of 14 as a sophomore in high school…Led his high school to a title and was named the MVP of the national tournament…After high school, he played for University of Illinois at Urbana – Champaign.

He led them to a national championship, winning championship game player of the game, NWBA tournament MVP, and the NWBA 31st NIWBT player of the year in the process…Lived and played professionally in Germany for five years…Son of Ed and Hilary Serio…Has two younger brothers, Will and Luke…Hobbies include reading, exercising and traveling. 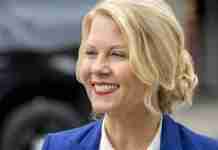 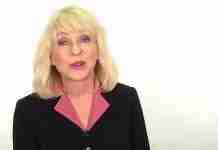