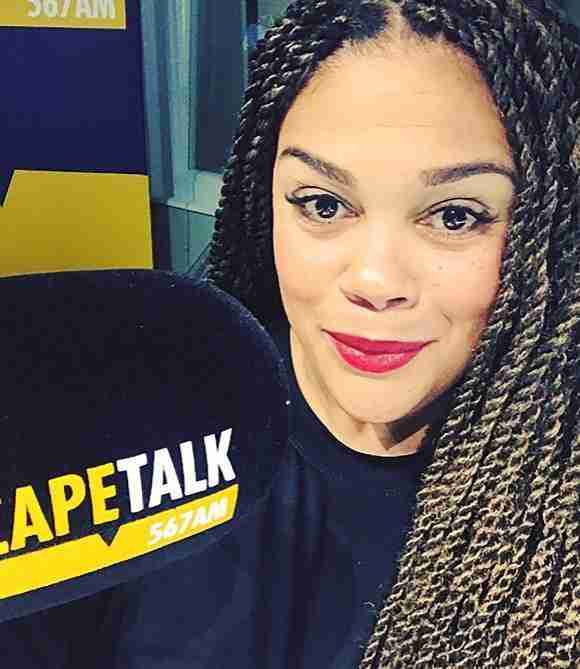 Sara-Jayne King – Motivational Speaker is a mixed-race South African/British journalist and radio presenter whose career has taken her across the globe in search of remarkable stories and fascinating characters.

Her career began as a junior journalist in local radio in London and since then has included roles in the Middle East and Africa, most recently as a senior editor for news channel eNCA and presenter for Primedia’s talk radio station Cape Talk.

Born Karoline King in 1980 in Johannesburg South Africa, Sara-Jayne (as she will later be called by her adoptive parents) is the result of an affair, illegal under apartheid’s Immorality Act, between a white British woman and a black South African man.

Her story reveals the shocking lie created to cover up the forbidden relationship and the hurried overseas adoption of the illegitimate baby, born during one of history’s most inhumane and destructive regimes.

Killing Karoline follows the journey of the baby girl who is raised in a leafy, middle-class corner of the South of England by a white couple. Plagued by questions surrounding her own identity and unable to ‘fit in’ Sara-Jayne begins to turn on herself. She eventually returns to South Africa, after 26 years, to face her demons. There she is forced to face issues of identity, race, rejection and belonging beyond that which she could ever have imagined. She must also face her birth family, who in turn must confront what happens when the baby you kill off at a mere six weeks old returns from the dead.

Sarah-Jayne is passionate about issues relating to identity, race, adoption, mental health and addiction and addresses all of those factors in her talks. Follow Speakers Inc on Twitter