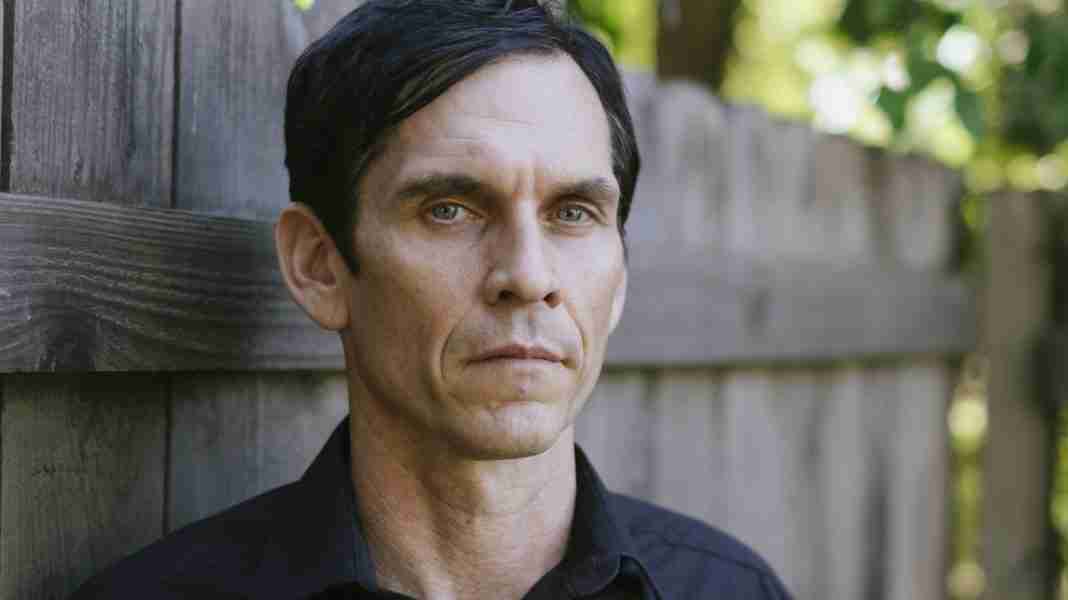 Looking for magical entertainment outside of the box? Rob Zabrecky is a two time Stage Magician of The Year award winner.

Zabrecky is an entertainer unlike any you’ve ever seen before. In live performances he invents a magical world through a series of oddly beautiful effects which he combines with remarkable timing and sensational theatrical edifice.

Like film director David Lynch, Zabrecky sets the stage for everyday life, then sets it on fire. He is strange. And then wonderful. Puzzling. Empathetic. Engaging. Talented. And, get ready, all of these in quick succession: mysterious, hilarious, and always unexpected.

There’s probably more “theatre” in the wonderfully strange Zabrecky magic act than in most Broadway shows. His unique performance character combined with jaw dropping magic and laugh out loud comedy makes his show one you and your guests will never forget! 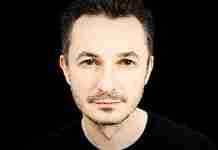 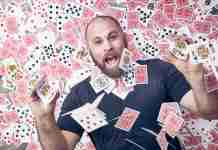 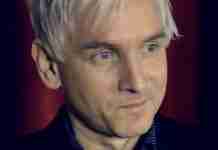