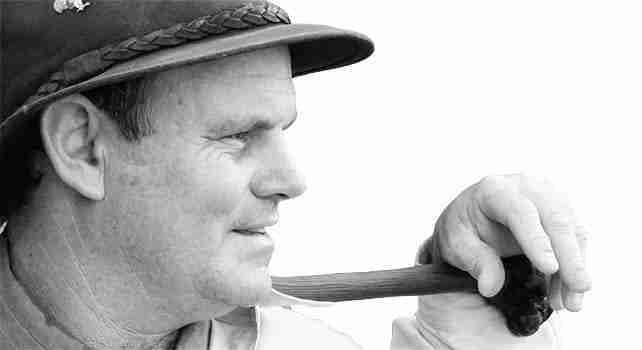 Rob Caskie shares his Stories of human trials and triumphs never go out of vogue, and mesmerising storyteller extraordinaire, with his walking stick and trademark shorts, brings them alive like no other.

Often in the settings where such stories unfolded, in South Africa and abroad.

In a world of instant gratification, the art of a powerfully told story belongs to few and relies on he who stirs the imagination.

Most interested in how people behave when challenged and under pressure, he believes we only reveal our true strength in adversity – and he shows audiences how they can draw on this to thrive in uncertain times.

Rob’s new keynote, ‘Engaging Intuition’, takes the familiar concept of ‘Ubuntu’, or interconnectedness, and repurposes it for today’s audiences.

While times may have changed, the virtues of goodness, positivity, intuition and sharing are perhaps more important than ever in South Africa – and Rob brings a message of hope into boardrooms and conference venues.

These lessons focus primarily on leadership, choice, victory and defeat.

Using his skills as a tour guide, Rob brings immediacy and passion to his keynotes, knowing just which messages to deliver to inspire, to create change or to entertain.

Importantly, Rob Caskie can modify content in such a way that it speaks to an event’s theme or a client’s objective – whatever the occasion, he delivers an important message in an accessible, engaging fashion.

Who would ever have imagined that sharing experiences about solo motorcycle journeys at university would lead to a career in storytelling?

I began sharing stories professionally in 2000, honing a unique talent for storytelling on the Anglo Zulu War battlefields. Bringing the drama of battlefields to life led to international speaking engagements.

There is a powerful thread of intuition and interconnectedness, directed at the better angels in our natures, which resonates so powerfully with audiences today.

Rob Caskie now has regular engagements at conferences / dinners and work as a specialist lecturer on Antarctic expedition ships.

All of which make for a wonderfully fulfilling vocation, entertaining audiences in the theatres of their imaginations.

With stick and trademark shorts, I pride myself in positive, unique storytelling and do not rely on electronic or visual aids – “when the lights trip, Rob does not”!

As a storyteller, I share human stories and behavior, particularly in the most challenging circumstances.

Lessons in intuition, interconnectedness and human endeavor will positively challenge the way you interact, work and lead your life.

In this age of entertainment overload, when last were you offered the opportunity of being entertained in the theatre of your imagination via the powers of great stories well told?

Storytelling emerges from the interaction and co-operative, coordinated efforts between myself and an audience – what a privileged vocation.

Using human stories and challenging circumstances, this talk will shift your views on intuition, and ultimately on interconnectedness.

When you want to motivate, persuade, or be remembered, start with a story of human struggle and eventual triumph. It will capture people’s hearts – by first attracting their brains.

The important role intuition plays in our daily lives

Their response to tragedy will make you weep. The Mendi is one of many extraordinary stories used in this engaging presentation.

A romp through the last 200 years

This young country has a fascinating and complex history.

Scarcely 10 days after the invasion of Zululand began, disaster struck at Isandlwana.

Whilst Lord Chelmsford was away with 60% of the force in search of the main Zulu Army, the remaining force of 1 800 British soldiers was overwhelmed by 25 000 Zulu warriors.

Imagine the courage of facing modern rifles with spear and shield?

In less than 2 hours more than 1 300 British soldiers lay dead in what some view as the greatest military defeat the British suffered at the hand of a native army in their entire colonial history.

The battle of Rorke’s Drift, 22nd /23rd January 1879. An account of this epic defence against impossible odds

THE RACE TO THE POLE

By mid-1910 the race to be first to the South Pole had intensified after Shackleton’s ‘furthest South’ in 1909. Robert Scott (Royal Navy) believed he would be first, but found himself facing supreme Polar explorer, Roald Amundsen from Norway.

This presentation initially takes the an audience to the South Pole with Scott’s party of 5 in January 1912, and the tragic deaths of all the men en route ‘home’. Did they die psychologically when they found Amundsen had beaten them to the Pole by 34 days?

Greatest leadership and survival story of all time

THE ALLURE OF THE ARCTIC NORTH

By 1880 the Sudan, ravaged by slavery and exploitation by foreigners, was ripe for revolt. 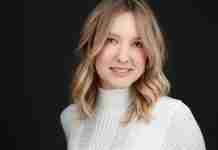 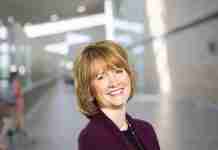