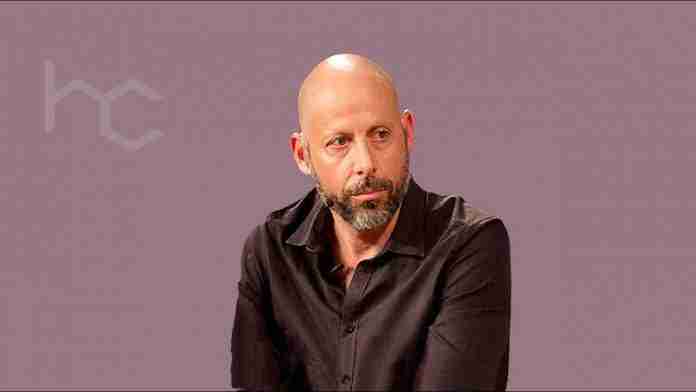 Richard Poplak is an award-winning author, journalist, and filmmaker. He has become one of the most widely read and controversial political journalists in South Africa, editing at large for the Daily Maverick. Poplak has reported from over 25 developing countries, for the Financial Times, Atlantic Monthly, The Guardian, among others. He was recently part of a team that won the prestigious Global Shining Light award for investigative journalism.

Richard has worked as a freelance journalist and writer since 2005. His work has been anthologized numerous times, and he frequently appears on Al Jazeera, BBC, CBC, and elsewhere as a commentator on topics that range from world events to sport: he is considered a go-to voice on the burgeoning Sino-African relationship; on South African politics; and on international cycling. He is a former Rockefeller Fellow, and a recipient of the Bookmark Award for the best journalist in South Africa. He is also a contributor in the innovative global investigative journalist collective Deca Stories.

As a member in the Gupta Leaks team, he helped break one of the biggest stories in South African media history. The journalistic consortium won the Taco Kuiper Investigative Journalism award, Vodacom Journalist of the Year, and was cited for a Nat Nkasa Bravery in Journalism award. In 2019, the team won the prestigious 2019 Global Shining Light award, the highest honour in investigative journalism.

Before he became a journalist, Richard Poplak trained as a filmmaker and fine artist at Montreal’s Concordia University (1992-1995) and has produced an directed numerous music videos, television commercials, and documentary films. He is the co-director of a documentary feature film on the public relations firm Bell Pottinger, called Influence, which is premiering in competition at the Sundance Film Festival in 2020.

INFLUENCE: THE RISE AND FALL OF THE WORLD’S MOST DANGEROUS PUBLIC RELATIONS COMPANY

The feature-length documentary film INFLUENCE charts the recent advancements in weaponized communication by investigating the rise and fall of the world’s most notorious public relations and reputation management firm: the British multinational Bell Pottinger. 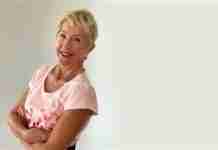 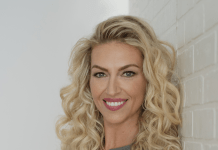