In a playing career that spanned more than 10 years, loose forward Rassie played for Shimlas (University of the Free State), the Free State Cheetahs, and the Golden Lions in the Currie Cup, and for the Cats and the Stormers in the then Super 12 competition. 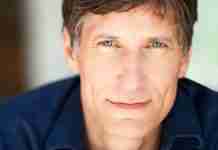