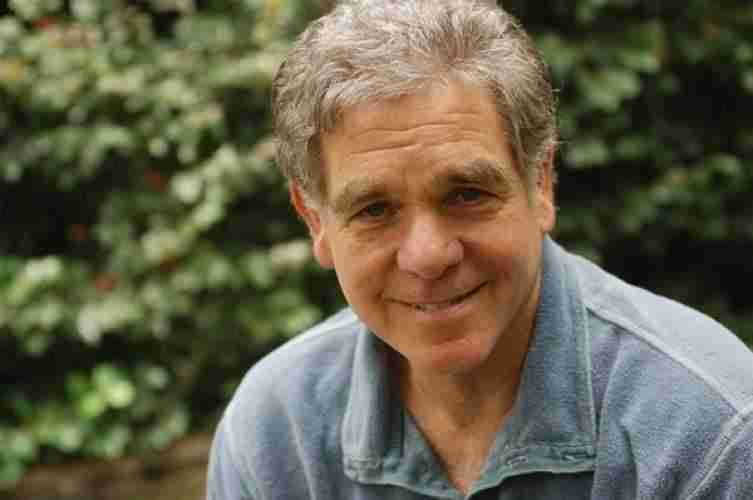 Currently a Senior Fellow at the San Francisco based non-profit Encore.org, Paul Taylor is a well versed speaker, writer and researcher who specializes in demographic change and generational trends.

He is the author of The Next America: Boomers, Millennials and the Looming Generational Showdown (PublicAffairs), which draws on his work at the Pew Research Center, where he served as Executive Vice President from 2003 to 2014.

Paul Taylor was a newspaper reporter for 25 years, including 14 at The Washington Post, where he covered three U.S. presidential campaigns and served as bureau chief in South Africa during the historic transformation from apartheid to democracy.

He is also the author of See How They Run (Knopf, 1990), and co-author of The Old News Versus the New News (Twentieth Century Fund, 1992). Paul earned his BA at Yale University and twice served as the visiting Ferris Professor of Journalism at Princeton University, and still publishes through many of the nation’s leading publications from his home base in Bethesda, MD.

Since the publication of the book in 2014 (with an updated edition in 2016) he has given hundreds of speeches on generational change to universities, think tanks, civic and professional organizations, elected officials, government executives, media organizations, labor unions, chambers of commerce and large corporations.

The Next America. The America of the near future will look nothing like the America of the recent past. America is in the throes of a demographic overhaul. Huge generation gaps have opened up in our political and social values, our economic well-being, our family structure, our racial and ethnic identity, our gender norms, our religious affiliation, and our technology use. Today’s Millennials—well-educated, tech savvy, underemployed twenty-somethings—are at risk of becoming the first generation in American history to have a lower standard of living than their parents. The changing of our population has helped polarize our politics, put stresses on our social safety net, and presented our elected leaders with a daunting challenge. Drawing on Pew Research Center’s extensive archive of public opinion surveys and demographic data, Taylor illustrates a rich portrait of where we are as a nation and where we’re headed—toward a future marked by the most striking social, racial, and economic shifts the country has seen in a century.

Generations and Demographics
Author, The Next America: Boomers, Millennials and the Looming Generational Showdown

Diversity and Inclusion
Author, The Next America

Future Trends
Author, The Next America: Boomers, Millennials and the Looming Generational Showdown

Politics
Author, The Next America