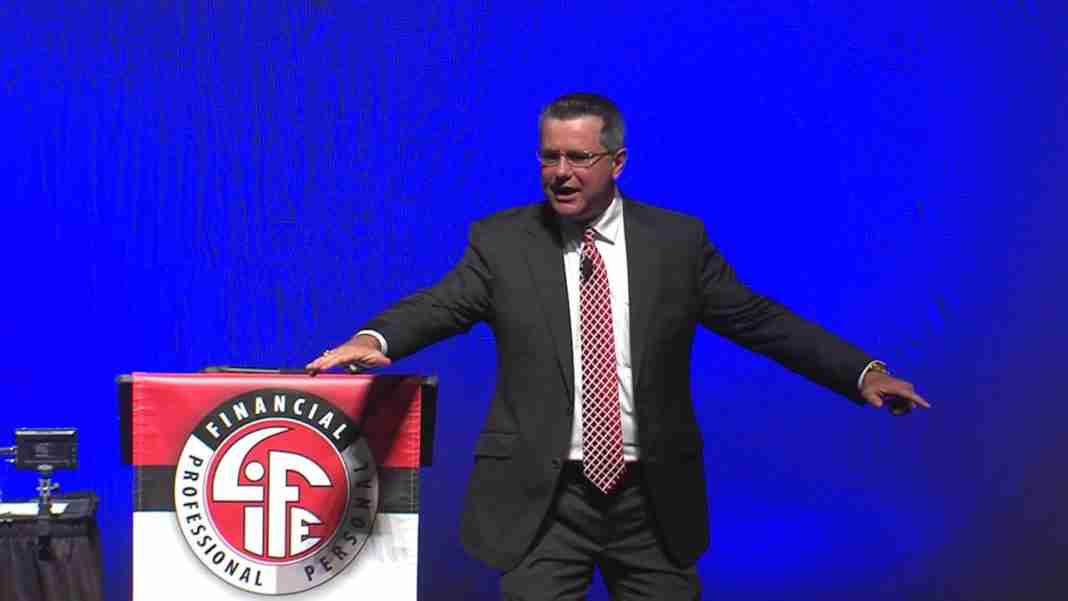 Originally a systems engineer with a degree from Kettering University, four patents, and a national benchmarking award, Orrin Woodward became a co founder and Chairman of Life, and a New York Times bestselling author with over 1 million books sold in nine languages.

He also held a GUINNESS WORLD RECORD for the Largest Book Signing, is one of the Top 20 Most Followed Leadership Influencers on Twitter, is ranked on Inc. Magazine’s Top 50 Leadership and Management Experts, and its Top 100 Speakers list.

He has sold over a million copies of his books and he speaks on leadership and liberty across the world.

Orrin Woodward co-wrote with Oliver DeMille the NY Times and WSJ bestseller LeaderShift: A Call for Americans to Finally Stand Up and Lead.

Awards and Achievements: Orrin holds four United States Patents, an exclusive National Benchmark Award for product analysis and has also been recognized in national trade journals. Further, Orrin was honored by Kettering/GMI University in 2010 Entrepreneur of the Year along with Chris Brady.

Orrin was also honored as one of the Top 250 people to follow on Twitter. His highly popular leadership blog www.OrrinWoodwardBlog.com has received international acclaim as an Alltop Leadership Selection, HR’s Top 100 Blogs for Management and Leadership, and a Universities Online Top 100 Leadership Blog.

Orrin’s first solo book RESOLVED – 13 Resolutions for LIFE made the All-Time Top 100 Leadership Book List. This book is also the framework for one of the top selling personal development programs – Mental Fitness Challenge.