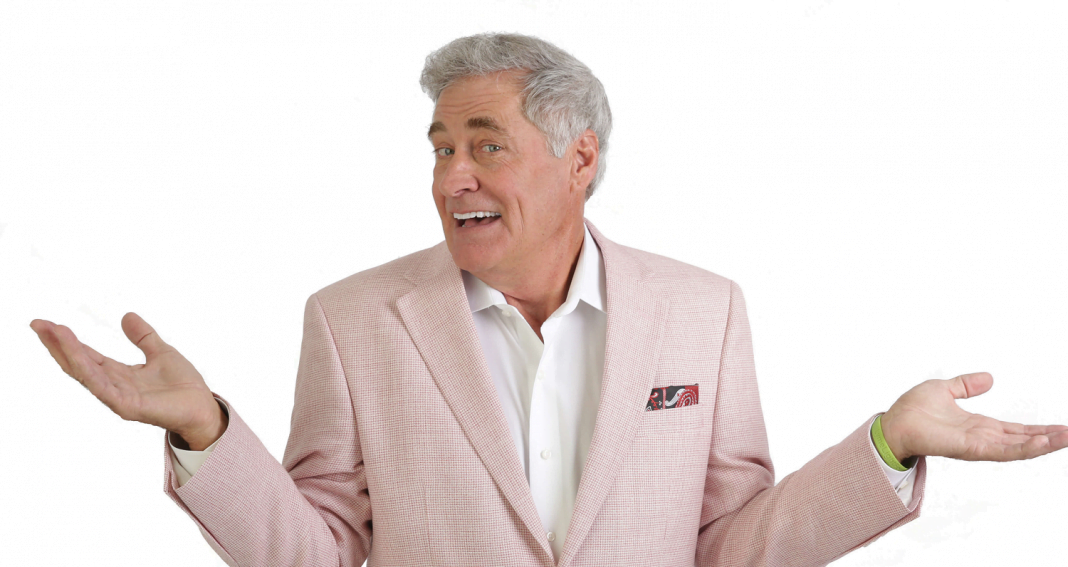 He is happily married to Terry, Grandpa to Delaney, Archer, Reid, and Everett, and the proud father of two amazing daughters, Leah and Lindsay. His hobbies are golf, basketball, and music and he was voted one of the top five funniest people in his family.

From comedy shows to seminars, Mark’s philosophy is simple…say it with humor and people will take the message home. A national convention planner recently called Mark “one of the very few, really funny, inspiring men in America today”.

Mark’s mom also said that once after a small bribe.WHY MARK MAYFIELD?

Because your meeting needs to be memorable. Two days after the event, the people won’t remember whether they had green beans or peas. But they’ll remember for years whether or not the speaker was great. Countless times Mark has been told, “you were the best part of our event”. 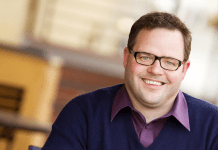 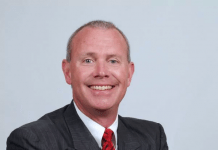 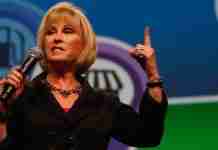 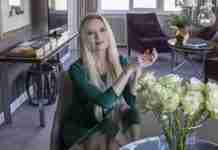