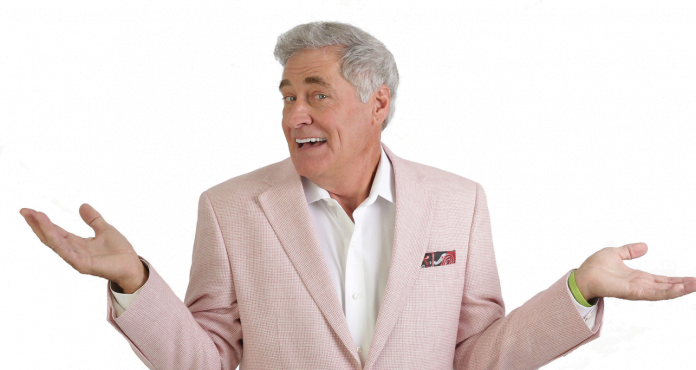 Mark Mayfield is not just an entertaining speaker, he’s also one of America’s finest Master of Ceremonies. Some emcees are just a script reader or a voice. Not Mark. He adds comedic professionalism throughout your event and provides an element of continuity as he inserts adlibs, makes introductions, does monologues, presents awards, and interviews guests.

Mark will customize his material and will become part of your theme. He has also on several occasions played the “imposter” role at the beginning of the event. He has been a new company hire, a futurist, an IRS examiner, a jeweler, a legislator, and a runway model just to name a few. After the spoof is revealed, he transitions into his role as your Master of Ceremonies.

If you really want your event to be high energy, entertaining, flow smoothly, and make an impact, then you’ve got to have Mark as your host. He will make your meeting memorable.

Fee: On request for MC work 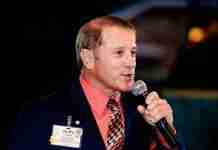 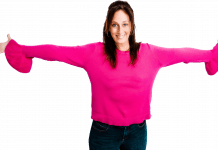 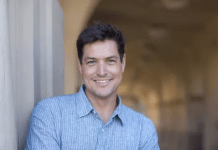