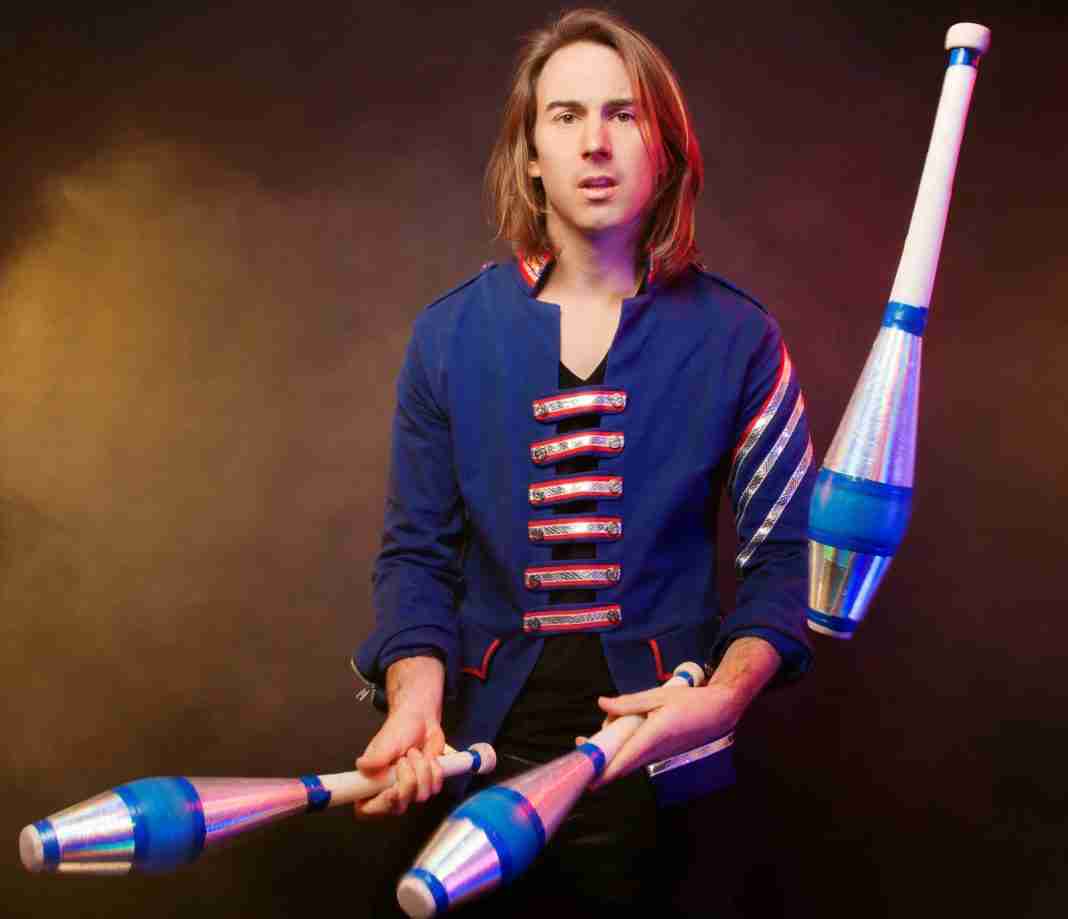 Marcus Monroe is a New York City-based, award-winning comedian and juggler. His show is a high-energy blend of innovative juggling with in-your-face comedic banter riddled with awkwardness. This makes him one of the most sought after variety performers. Not only is Marcus giving comedy juggling a much-needed makeover, but Marcus is taking a strong lead in the new generation of variety performers.

Marcus is the recipient of the prestigious Andy Kaufman Award, awarded once a year to a performer who exhibits an original and creative performance with the spirit and execution of Kaufman.

He has performed at dozens of colleges, comedy festivals, corporate events, and performing arts centers. Most recently, at the New York Comedy Festival supporting Chris Gethard. In addition, Marcus has performed at some of the largest music festivals including Bonnaroo, Summerfest and Outside Lands. Marcus was a featured performer at SF Sketchfest and performed onstage with special guest Neil Patrick Harris.

Marcus is a favorite at the Comedy and Magic Club in Hermosa Beach, alternative comedy shows such as Hot Tub with Kurt and Kristen and a frequent performer at Monday Night Magic in New York City.

Lucie Arnaz produced five critically acclaimed sold out performances of MARCUS MONROE: WHAT WHAT in New York City. Marcus’s DVD The Complete Second Season was given a 5/5 star rating from Dubé Juggling.

His name and image appeared all over the U.S. on billboards, print ads and viral internet campaigns as the feature of Eastport Backpack’s “Back to School” campaign. Apple’s MacBook Pro and iPad campaigns also featured Marcus.

Marcus is also a favorite with corporate events working with companies ranging from Harley-Davidson, Goldstar, to Threadless to speaking at TedxBroadway. Recently, Marcus starred in the cast of the hit Off-Broadway and Olivier Award winning London production of La Soirée.

Internationally, Marcus brought his one-man show to the Brighton and Edinburgh Fringe Festivals. In 2010 Marcus performed an astounding 150 shows in China at the Venetian in Macau. Marcus has also become one of the most requested headlining acts on Princess, Disney, Celebrity, Carnival, and Royal Caribbean Cruise Lines.

In 2015, Marcus teamed up with celebrity host Gaby Roslin and competed in iTV’s Get Your Act Together. In 2017, Marcus debuted his one-man show The Rise And Fall of Marcus Monroe (produced by TONY Award winning producer Eva Price) to the Edinburgh Fringe Festival to rave reviews. Earning him the Evening Standard Pick Of the Fringe and numerous 5 star reviews.

Marcus’s screen debut came over a decade ago under Academy Award-winning director James Marsh (The Theory of Everything) who cast Marcus as co-star of Wisconsin Death Trip with Sir Ian Holm (Lord of the Rings).

Since then, Marcus has appeared on dozens of national TV shows and has already been seen by millions, including a performance on The Late Show with David Letterman. Other TV appearances include: MTV’s TRL, ABC Family’s Switched!, the host of Discovery Kid’s Mad Science, The Chris Gethard Show, The History Chanel’s Pawn Stars, MTVu’s Dean List and CBS’s Secret Talents of the Stars.

Marcus also appeared as the juggling consultant in the Zach Galifianakis movie It’s Kind of a Funny Story. 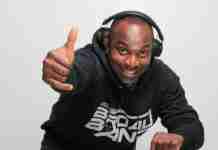 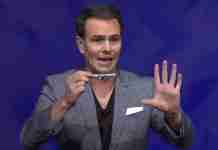 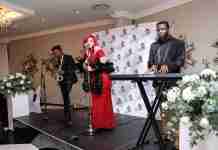