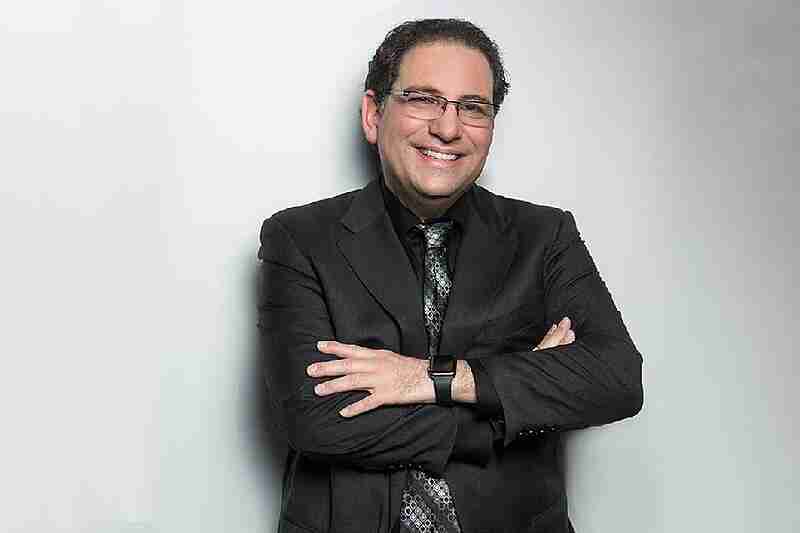 Once upon a time, Kevin Mitnick was the most elusive cyber invader in history— coined by CNN, Fox News and other prestigious networks as, “The World’s Most Famous Hacker.”

The World’s Most Famous Hacker? That’s quite the title, but trust us, it was one well-earned.

As the most elusive computer break-in artist in history, Kevin’s legacy begins with an electronic joyride.

The legend (and the truth of it) is that Kevin once hacked into more than 40 of the world’s biggest companies and government organizations. However fast the authorities were, he was faster, sprinting through phone switches, computer systems and cellular networks to elude capture.

Kevin’s creativity, skills and persistence forced the authorities to rethink the way they pursued him, and all hackers. His story has been the catalyst for the entire cyber security industry, affecting the way both companies and people protect their most sensitive information since 1995. It’s even become a popular storyline for books, TV and movies.

Today, Kevin is still finding a way inside of the world’s most secure systems, now as a trusted security consultant to Fortune 500 companies and governments worldwide.

All of that began with Kevin’s action-packed rise through the ranks of hackers worldwide, driven by an insatiable curiosity, a passion for seemingly impossible challenges and an unstoppable sense of humor.

Once one of the FBI’s Most Wanted because he went on an ‘electronic joyride’ during which he hacked into more than 40 major corporations just for the challenge and not for monetary gain, Kevin Mitnick was once the most elusive computer break-in artist in history.

His keynote presentations are one part magic show, one part education, and all parts entertaining. Whether delivered virtually or live, Kevin will entertain and educate your audience with real demonstrations of the latest hacking techniques to help raise the security awareness of individuals and organizations worldwide while keeping attendees on the edge of their seats.

He is a global bestselling author and his books are available in over 50 countries and 20 languages. The world authority on social engineering and security awareness training. Well over 1 million professionals watch Kevin Mitnick’s Security Awareness Training program every year.

His written works are mandatory readings for security professionals. They include:

• The Art of Intrusion: The Real Story Behind the Exploits of Hackers, Intruders and Deceivers
• The Art of Deception: Controlling the Human Element of Security
• Ghost in the Wires: My Adventures as the World’s Most Wanted Hacker (NY Times Bestseller)
• The Art of Invisibility: The World’s Most Famous Hacker Teaches You How to Be Safe in the Age of Big Brother and Big Data

He has been a commentator, security analyst, or interview subject for almost every major news outlet around the globe. Kevin has also been the subject of movies, books and countless articles.

As the CEO of Mitnick Security Consulting, Kevin, along with his The Global Ghost Team™ maintain a 100 percent successful track record of being able to penetrate the security of any system they are paid to hack into using a combination of technical exploits and social engineering.

Also, in his role of Chief Hacking Officer of KnowBe4 he helps produce the world’s most popular security awareness training programs to counteract social engineering and to improve security effectiveness.