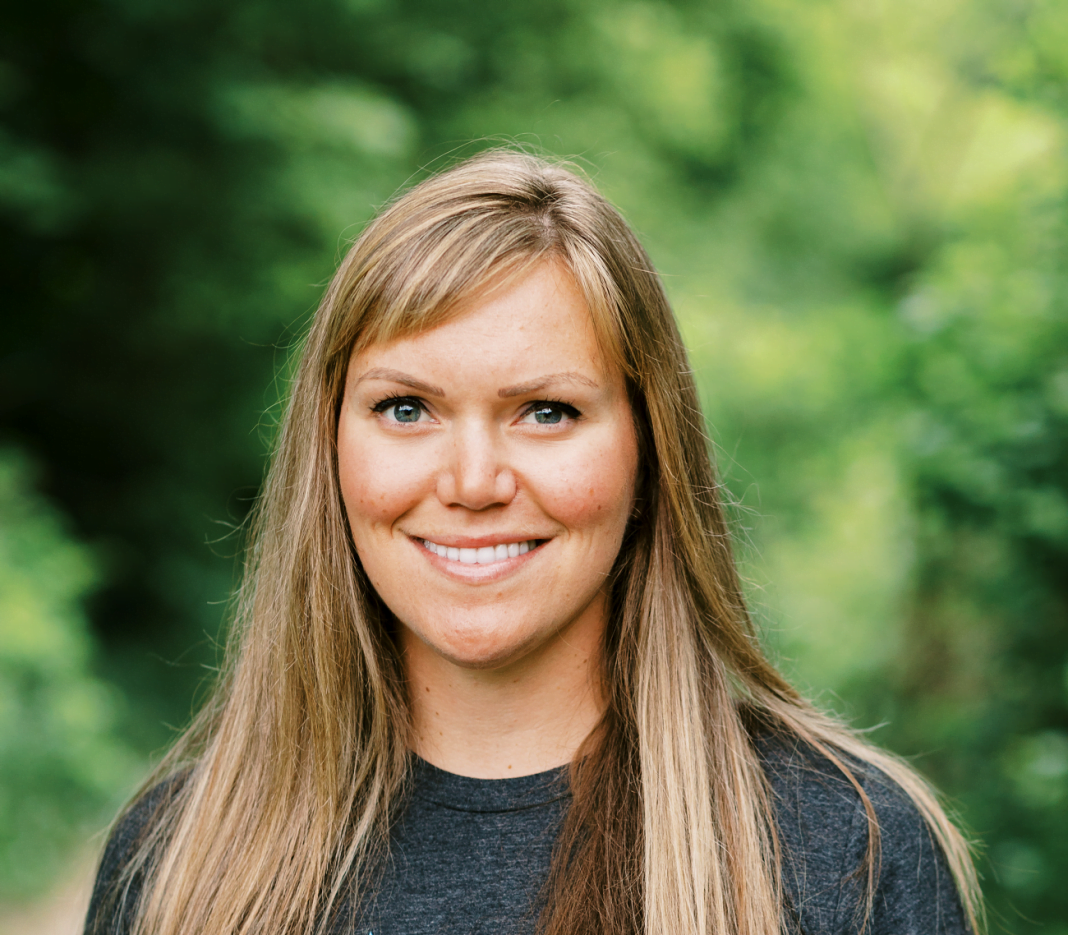 Katie Spotz is an endurance athlete, charitable ambassador, author, and world-record holder. The list of accomplishments to her name is long, and includes five Ironman triathlons, cycling across the country, a 325-mile river swim, running 100 miles nonstop in under 20 hours, and a solo row across the Atlantic Ocean.

But this wasn’t just any row; when Katie arrived in Guyana, South America, after 70 days at sea, she set a world record for the youngest ever solo ocean rower and the only American to row solo from Africa to South America.

Katie became the 1st person to run 138-miles nonstop across Maine in 33 hours, raising funds for a clean water project in Tanzania. Most recently, Katie set a new Guinness World Record for the most consecutive days to run an ultramarathon distance in Run4Water. Her 341-mile journey began in Cincinnati and finished in Cleveland, Ohio, after running 11 ultra-marathons for 11 days consecutively to fund 11 water projects in Uganda.

In March 2023, Katie will embark on her longest run yet, as a comeback from ACL surgery. Learn more about the Run4Water, from zero to 200.

Throughout her adventures, Katie isn’t just seeking to make history. She is also raising money for safe drinking water projects around the world. To date, more than 46,000 people have gained access to clean water through her challenges and events, getting closer to creating a world where everyone, everywhere has clean, safe water. Give water today.

Katie is an accomplished motivational speaker and has inspired audiences ranging from school children to business professionals. She speaks with honesty, humility, and passion about motivation, goal setting, success, failure, risk-taking, overcoming adversity and holding onto faith, no matter how steep the odds. 100% of proceeds from Katie’s speaking further support the clean water mission.