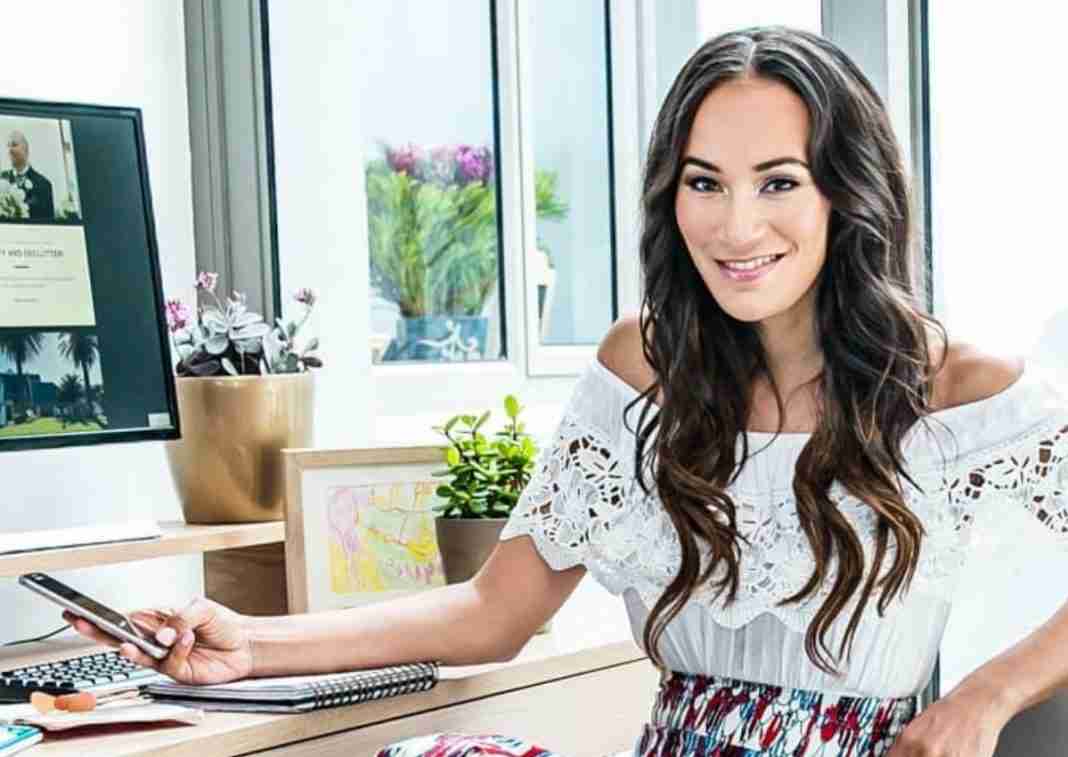 As Master of Ceremonies and International Speaker, there are few people who can boast the varied and successful career which Jo-Ann Strauss has built up over the past 18 years.

She has hosted international events in Barcelona and Dubai, paneled a discussion with global entrepreneur, Sir Richard Branson and social media sensation, Caspar Lee as well as hosted the first charitable fundraiser in Monaco for Her Serene Highness, Princess Charlene.

She hosted the VIP events for BMW International at the Ryder Cup in Paris. In 2020 she is poised to host the biggest amateur golf tournament in the world for the 10th time as well as the Conde Nast International Luxury Conference with Vogue’s Suzy Menkes in Vienna, Austria.

Both in South Africa and worldwide, she is renowned for her ability to seamlessly integrate her witty charm and take audiences on an insightful and entertaining journey throughout the proceedings she hosts.

She has been the brand ambassador of Lufthansa, Samsung and BMW in South Africa and also sits on the boards of Media24 (one of Africa’s biggest media companies), M&C Saatchi Abel (award-winning advertising agency), Village and Life (a property and tourism company) as well as the advisory board of one of Africa’s top business schools, the University of Stellenbosch Business School.

Jo-Ann is a UNICEF Goodwill Ambassador and has designed a clothing range which raised funds to feed over 8000 families. She has three children aged 6 and under with her husband, a Professor of Orthopedic Surgery, and has an inspirational micro-blog called “Modern Mommy.”

She strives for balance in everything she does. Her social media credentials are also worthy of mention, as well as the fact that she produced #SocialStar, a media property that enables young influencers to carve profitable and sustainable businesses in the new sphere of media. She has over 650 000 followers across the most popular platforms.

Jo-Ann has MC’ed conferences for bespoke brands on 4 continents and traveled extensively as a television host and producer. Her innate sense of style has earned her a number of awards and magazine covers. She is passionate about entrepreneurship and creating an environment in her home country which helps people grow their own businesses.

Jo-Ann Strauss speaks three languages, English, Afrikaans and Xhosa is a major asset which helps her to really reach people. This young lady epitomises the concept of a “balanced lifestyle”. She has played soccer for her university and enjoys extreme sports such as bungee-jumping, scuba-diving, diving with sharks, paragliding, water-skiing and has walked over 6 metres of burning hot coals!

She has hosted international events in Barcelona and Dubai, paneled a discussion with global entrepreneur, Sir Richard Branson and social media sensation, Caspar Lee as well as hosted the first charitable fundraiser in Monaco for Her Serene Highness, Princess Charlene. She hosted the VIP events for BMW International at the Ryder Cup in Paris.

Event Host: On request as depends on details

* Ranges are presented as a guideline only. Speaker fees vary by engagement type and are subject to change without notice. For an exact quote, please contact Speakers Inc above.