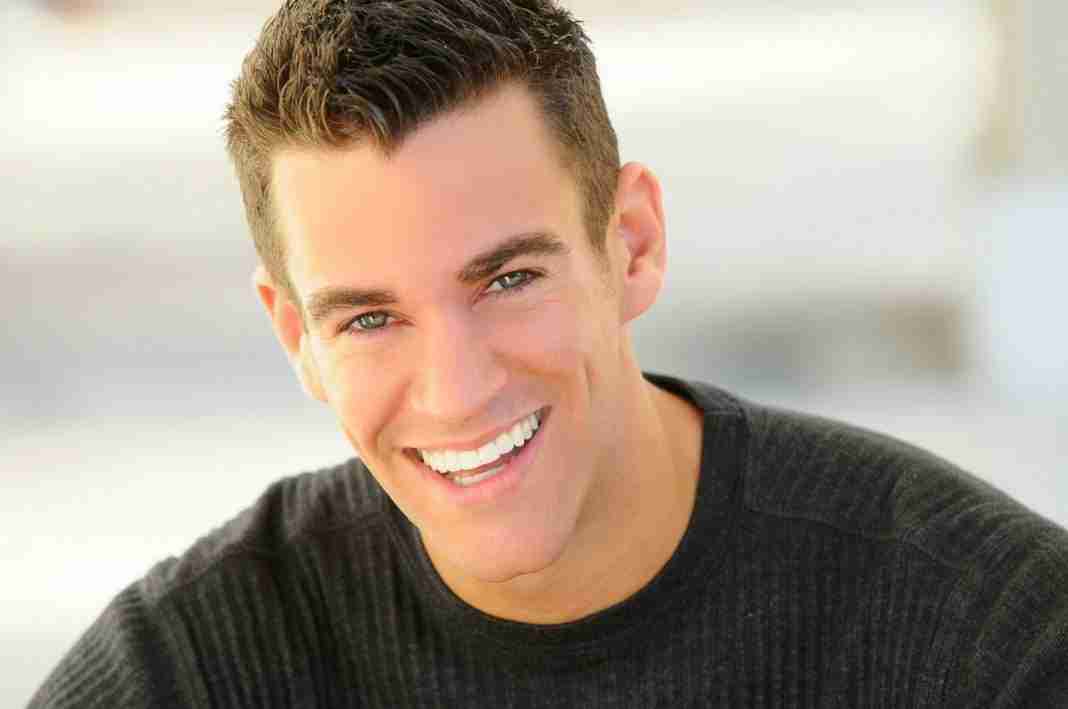 By weaving his signature, funny routines from his award-winning “Comedy in Action” Las Vegas show throughout his messaging, Jeff leaves attendees thoroughly entertained and inspired.

Jeff Civillico recently celebrated a 10-year run on the Las Vegas Strip as a Headliner with Caesars Entertainment at the iconic hotel properties The LINQ, The Flamingo, and The Paris.

His clean, family-friendly “Comedy in Action” show remains highly acclaimed: voted “Best of Las Vegas” three years in a row by the Las Vegas Review Journal, named “Entertainer of the Year” by Vegas Inc, and honored by his fans with a 5-star rating on Yelp, Ticketmaster, and Google.

When Jeff is not on stage or on camera, he is working on the continued expansion of his national nonprofit Win-Win Entertainment.

Win-Win Entertainment brings smiles to children who need them in hospitals by arranging in-person and virtual visits from performers, athletes, and celebrities.

Power of the Pivot

Jeff’s journey from juggling in his kitchen as a child to headlining in Vegas with own TV show is naturally inspiring, and his passion is naturally contagious. His story of fighting through the cutthroat politics of the entertainment industry is eye-opening, humorous, and powerful. Jeff shared how through a series of strategic “pivots” along his career path, he has continuously leveraged what he has had to flip hardships into assets. Attendees walk away with actionable insights on how and when to apply pivots of attitude, energy, and mindset to their work and personal lives.

So often we think of a career in a given industry as the ending point. We want to get a certain job for a certain reason – title, status, money, respect, etc. If we go through X amount of schooling, jump through X amount of hoops, get X amount of clients, then we will arrive at the profession / position we want and therefore be happy. What if we flipped that mindset? What if acquiring that position or desired career wasn’t the end, but just the beginning?

In “Work That Matters,” Jeff uses his own personal story of leveraging his Vegas show platform to create more meaning in his work and life than he could ever have imagined starting off on his career journey. The programs that evolved from Jeff’s Vegas show platform were not revenue-driven, but indirectly have added a great deal of business and value to his brand in a virtuous circle.

Through a series of strategic “pivots,” Jeff was able to flip hardships into assets, and secure a contract as a relatively unknown entertainer at the time with Caesars Entertainment for his own headline show at The Flamingo Hotel & Casino. Jeff’s story of fighting through the cutthroat politics of the entertainment industry in Las Vegas is eye opening, humorous, and powerful.

Jeff challenges his audiences to view a successful profession in whatever their field might be as the beginning and not the end. What could your attendees accomplish if they re-imagined their professional career as an opportunity to do as Jeff calls it, “work that matters?”