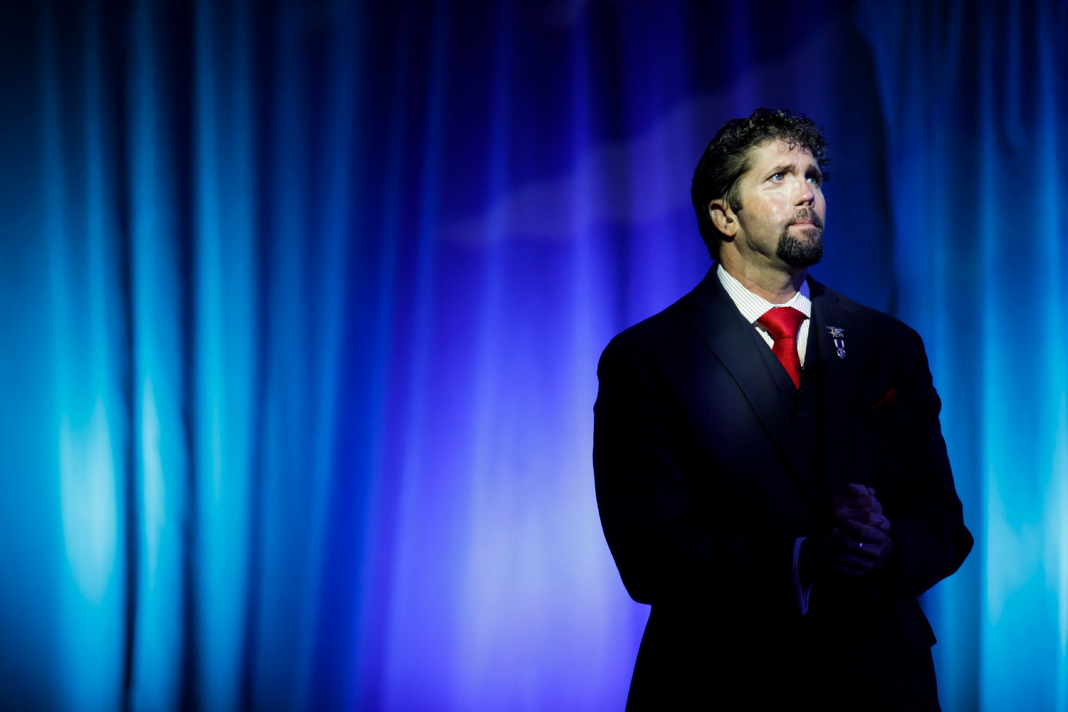 Jason Redman is available to present as the motivational keynote speaker at your next San Diego, California event.

By working with Jason, you are guaranteed a seasoned speaking professional that will make your event a success. Jason brings energy and positivity to each of his presentations.

Retired Navy SEAL Lieutenant Jason Redman electrifies audiences with his high-energy presentations on leadership, failure, redemption, catastrophic injury and his breathtaking journey to “overcome all” in the aftermath of wartime enemy ambush and in the face of what he calls life ambushes during the years that followed.

During his 21-year Navy career, Jason spent 11 years as an enlisted SEAL and 10 years as a SEAL officer leading teams in combat operations in Iraq and Afghanistan. Today he puts his vast experience and expertise to work as speaker, coach, author and trainer, helping individuals, teams and organizations of all types and sizes to define and implement lasting change, even in the wake or face of failure, crisis and adversity.

He’s lived through it all at the highest level in his Navy SEAL career: From failures as a young leader that resulted in him almost being kicked out of the SEAL teams, to redemption and leading teams in intense combat operations in Iraq, to being shot eight times, including a round to the face, and nearly dying during an enemy ambush, Jason has lived the OVERCOME Mindset he now teaches others.

He has done an incredible job of taking these lessons learned and making them relatable to teams, businesses and organizations around the world. As Jason says, “These are not SEAL lessons, these are human lessons!” Your team will walk away with a new perspective and understanding that there are no bad days, only good days and great days.

They will understand how to build elite-performance teams comprising multi-dimensional leaders. Jason teaches individuals, companies and teams how to overcome failure, setbacks and catastrophic crisis through his incredible presentations on life ambushes and his proven “Get off the X” methodology to not only survive the crisis but thrive and launch from it!

For in-person, virtual and hybrid events, Jason delivers riveting keynote presentations and is available for half-day and full-day workshops on leadership and implementing long-term change.

Jason is the New York Times bestselling author of “The Trident: The Forging and Reforging of a Navy SEAL Leader” and has appeared on multiple national news networks, including Fox News, CBS, CNN, and CBN. He has appeared almost a dozen times on Fox and Friends and the (Mike) Huckabee show. Jason has been featured in multiple documentaries, including History channel’s Navy SEALs, America’s Secret Warriors, and as an actor he played the lead role in The Perfect Day film and a supporting character on an episode of Hawaii 5-0.

Who Is Lt. Jason Redman?

On September 13, 2007, while acting as Assault Force Commander on an operation to capture an Al Qaeda high-value individual, Lt. Redman’s assault team came under heavy machine gun and small arms fire, and he along with two other teammates were wounded in the ensuing firefight. Despite being shot twice in the arm and once in the face, as well as enduring multiple rounds to his helmet, night-vision goggles, body armor and weapon, Jason fought valiantly with his team. They won the fight while ensuring that the entire team returned home alive.

Jason has seven key modules that cover all aspects of leadership, overcoming adversity, teamwork and peak performance. His motivational keynotes are perfect for anyone and everyone who strives to achieve personal and professional success, individuals and companies looking to define, redefine or clarify their mission, seek to improve efficiencies via goal setting, and desire to build more resilience. Modular content can be customized to suit your specific audience, goals and objectives, and challenges and threats. Jason personally will hold a pre-event conference with key leadership to help your group maximize his content with targeted messaging.

Get off the X and LEARN to LEAD

Will You Be Ready?

The Trident: The Forging and Reforging of a Navy SEAL 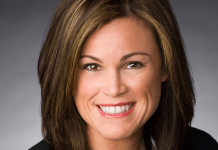 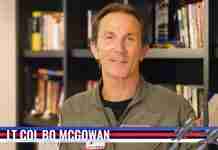 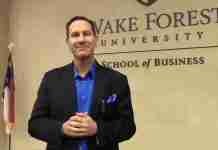 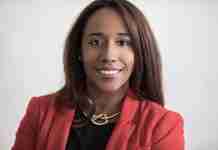