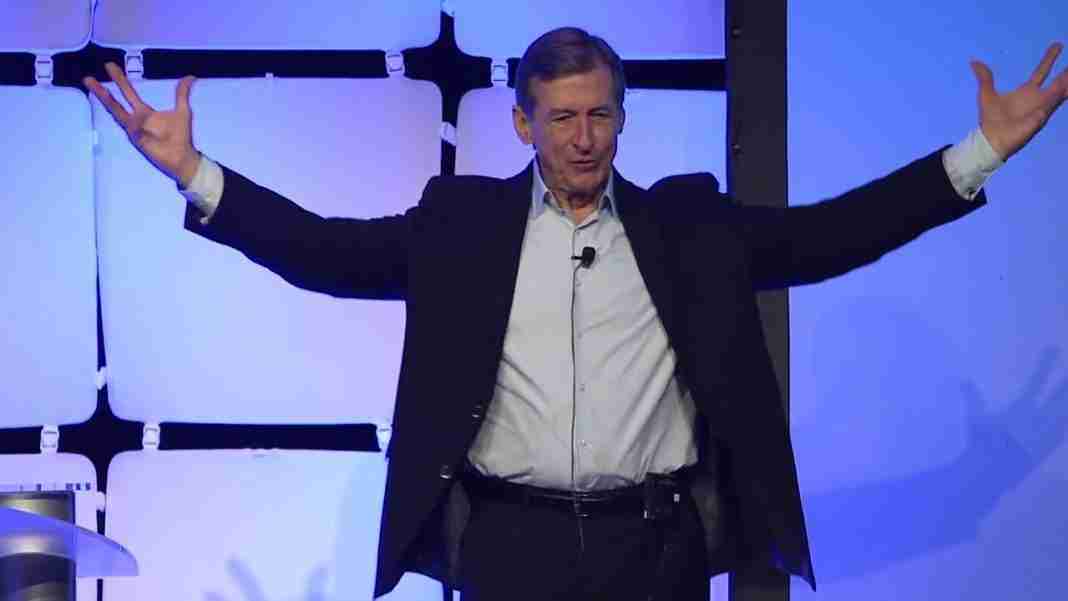 Greg Wooldridge “Boss” is the only commanding officer to lead The Blue Angels for three separate tours. He was first selected because of his demonstrated ability to build teams where communication, trust and teamwork took precedence over rank and status.

His heart-driven approach proved a perfect match for the Blue Angel’s culture of excellence, and he was called back to lead 2 more teams through times of difficult transition. Since his success with the Blues, Greg has been inspired to share his methods in order to empower individuals and teams on their journey toward High Performance.

From the very start of his career in the Navy, Greg was immersed in the building of great teams. In flight candidate school he learned from the camaraderie of his class, an emotion that elevated individuals by first elevating the performance of the team. Later, acting as a commander of a carrier squadron.

Greg discovered that teams which drive toward something greater than themselves unlock an ability to perform at extreme levels.

And finally, when he was selected as the commanding officer of the Blue Angels, The Navy’s—and the world’s—premiere flight demonstration squadron, Greg Wooldridge experienced what it was like to take one’s dreams and beliefs on an upward spiral, into the beyond.

Few executive leaders have had the tenure Greg Wooldridge has as the leader of one of the highest performing teams in human history. He didn’t just lead, he pushed the edge of the envelope on performance.