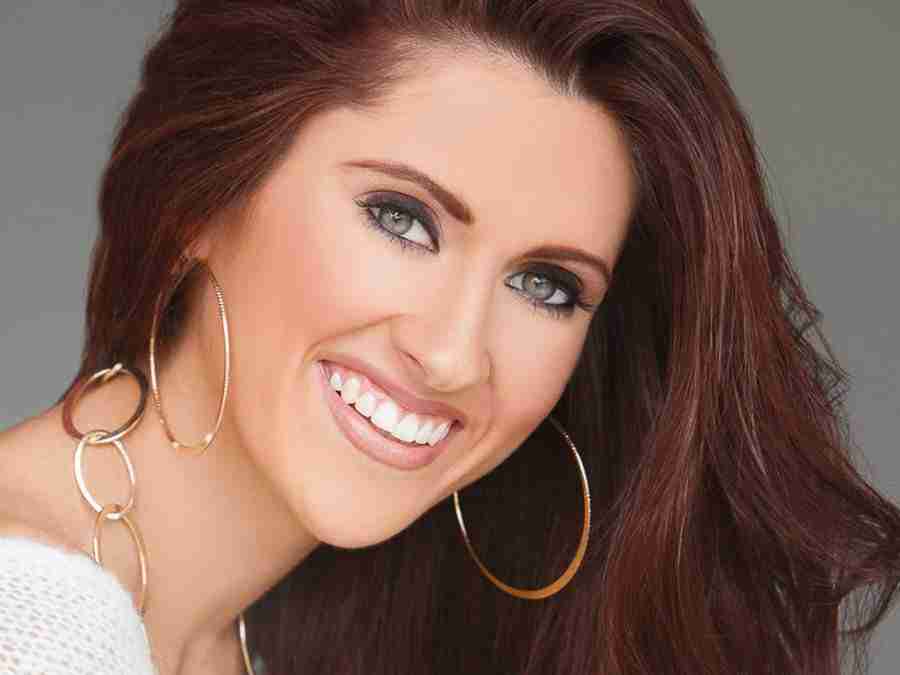 Growing up, Miss Missouri Erin O’Flaherty did not practice her runway walk in heels or drown her curls in hairspray behind pageant doors. Instead, she sprinted down soccer elds with her auburn hair pulled back in a ponytail and par- ticipated in 4H, a local leadership organization.

In high school, O’Flaherty was accepted into a track for advanced students. ere, she accelerated far more quickly than normal. At age 15 she began looking at colleges, the same year as her older sister, Justin. O’Flaherty had always been on the move with club soccer and bal- ancing time between her mother in South Carolina and her father in Ohio. She had learned to love the travel, so she looked far away for her university of choice.

When it came time to make a decision, she was torn between Clemson, the College of Charleston and the University of Central Florida in Orlando. Her sister went with Clemson, so O’Flaherty decided to head the opposite direction to UCF. One particular pro- gram sealed her decision.

Erin O’Flaherty held the title of Miss Missouri 2016. Devoting her time to philanthropic and social causes, she focuses on LGBT advocacy and suicide prevention efforts in conjunction with The Trevor Project and The American Foundation for Suicide Prevention.

In September of 2016, she was heralded as a trailblazer in the LGBTQ community, making history as the first openly lesbian woman to compete on the Miss America stage. She has been featured on CNN, Good Morning America, Entertainment Tonight, and in The New York Times, among others.

In January of 2019, Erin founded Equalitee Co., an LGBTQ+ apparel brand aimed to help people wear their pride and live out proud. Erin is an active member of the Human Rights Campaign and holds a Bachelor of Science in Legal Studies from the University of Central Florida.

She currently resides with her wife in sunny Orlando, Florida where she works full time as a Real Estate Advisor for Compass.