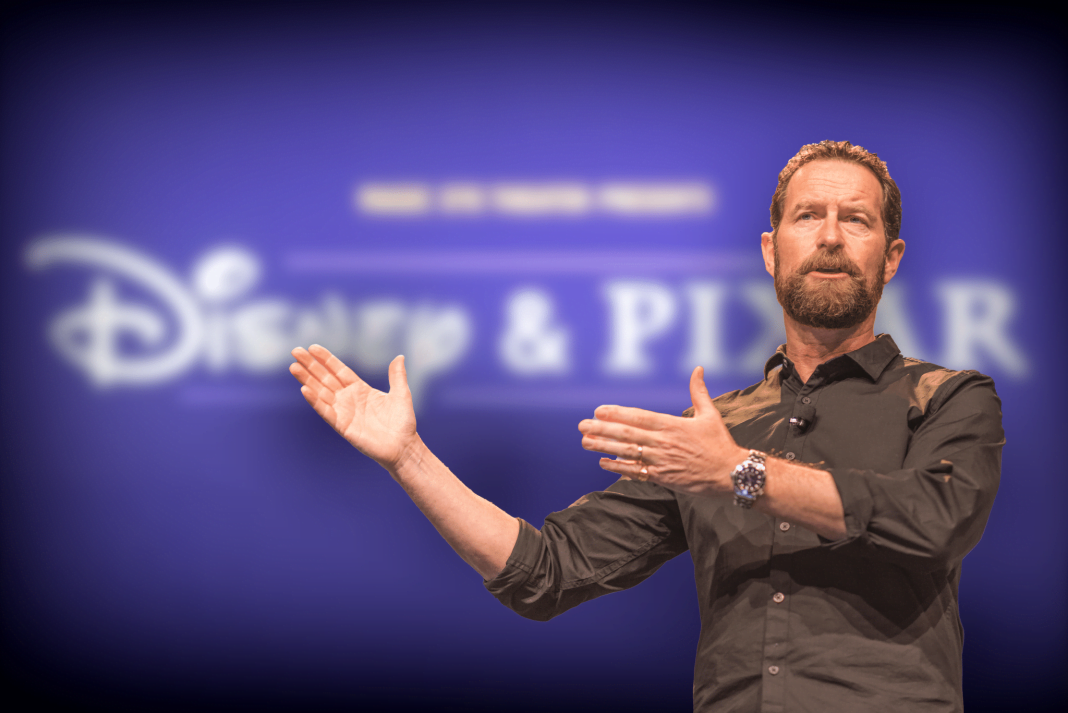 Duncan Wardle is available to present as the Creativity and Innovation keynote speaker to open or close your next Seattle, Washington event and conference.

Mr. Wardle is a leading Creativity and Innovation speaker that delivers keynotes over 100 times per year. Duncan is available to speak at your next Seattle, Washington event and conference. Duncan has been speaking professionally for over 20 years. His keynote and workshop topics include motivation, leadership, Creativity, team building, INNOVATION and more.

By working with Duncan, you are guaranteed a seasoned speaking professional that will make your event a success. Duncan brings energy and positivity to each of his presentations.

Duncan has presented keynote presentations around the globe to some of the largest organizations in the world including IBM, Blue Cross Blue Shield, Cisco, Unilever & More. Learn more about why Duncan Wardle is the right motivational keynote speaker for your next Seattle, Washington event and conference.

Duncan Wardle is a recognized expert in professional and personal innovation. A highly sought-after keynote speaker, creativity leader and business mentor, he guides individuals and businesses to capitalize on change and magnify their impact.

His unique expertise is in combining practical business tactics with accelerated learning strategies to embrace change, encourage innovation and increase sales for people and organizations worldwide. Duncan Wardle inspires, empowers and guides people to achieve massive and lasting personal and professional growth, whether it be as a keynote speaker, facilitating corporate workshops or mentoring individual.

A leading international keynote speaker, Duncan has reached tens of thousands worldwide with his message of Innovation and Creativity as the competitive edge in the face of today’s complex markets. Duncan is a sought-after business culture catalyst who inspires, empowers and guides organizations and individuals to create sustainable, high-performance strategies. Duncan’s keynotes, workshops and business mentoring, helps leaders embrace change, cultivate work cultures of greater unity and innovation, as well as strengthen their voice as purpose driven leaders. 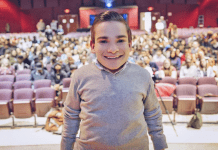