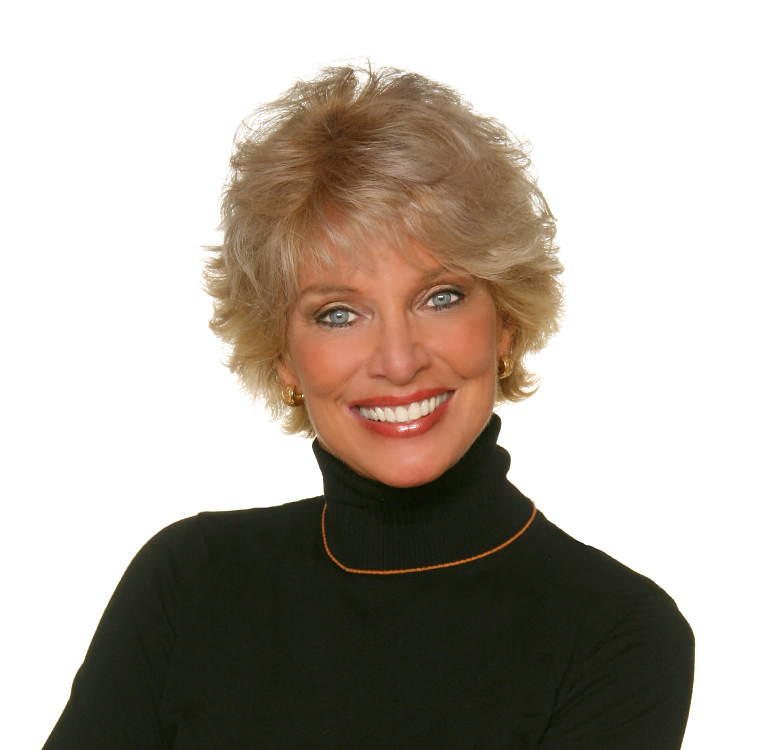 With credible, evidence-based expertise as a licensed psychologist, Dr. Janet Lapp inspires with humor and compassion to create paths of change for people in an uncertain world.

Former professor, researcher, clinician, and registered nurse, Dr Janet Lapp was born and raised in Québec, Canada; her PhD is from McGill University in Montreal. Over the past 25 years, she has inspired over 3,500 audiences around the world from Russia to Argentina to Hong Kong–with clients such as IBM, AT&T, Allstate, New York Life, Toyota, and Kawasaki – to adopt a mindset skilled in leading others through disruptive change. She is a dual citizen, presents in three languages, and regularly consults throughout Europe and the Americas.

A licensed clinical psychologist and author of five books, she is founder of ChangeFit™ Leadership Labs, has been admitted to the Speakers Hall of Fame, and one year was rated by Toastmasters as one of the top three speakers worldwide. She is the creator and host of the Emmy-nominated CBS series ‘Keep Well,’ and has appeared regularly on INN, ABC, CNN, and NBC affiliates.

The Ritz-Carlton team and IBM sales used her best-selling book Plant Your Feet Firmly in Mid-Air to help create their successful transformations. She is author of four other books: Dancing with Tigers, Positive Spin, Why Won’t They Listen to Me? (pack leadership), and on personal transformation: The Four Elements of Transformation. Her forthcoming business book (Wiley, 2022) highlights the disruptive leadership mindset needed to guide others through disruptive change.

A pilot and flight instructor, Janet has flown throughout South America and Africa on medical and rescue missions. She is a long time volunteer with the Flying Doctors of Mercy in central México and the founder of the award-winning ‘Agua Limpia’, giving clean water access to the Sinaloa indigenous.

She is a 2019 National AG Triathlon champion, competed with Team USA at the Lausanne World Finals and reached IRONMAN Gold All World Athlete status for 2021. She currently lives in southern California.

“STAY STANDING” is our most requested virtual program, and focuses on actions to take now to manage stress and create the new future. Options are:

Your people didn’t believe it could happen to them. Then, disruptors appeared on the horizon, and now everyone has to play catch up. Up to one-third of your workforce could be actively resistant. How much faster could you move if everyone were on board?