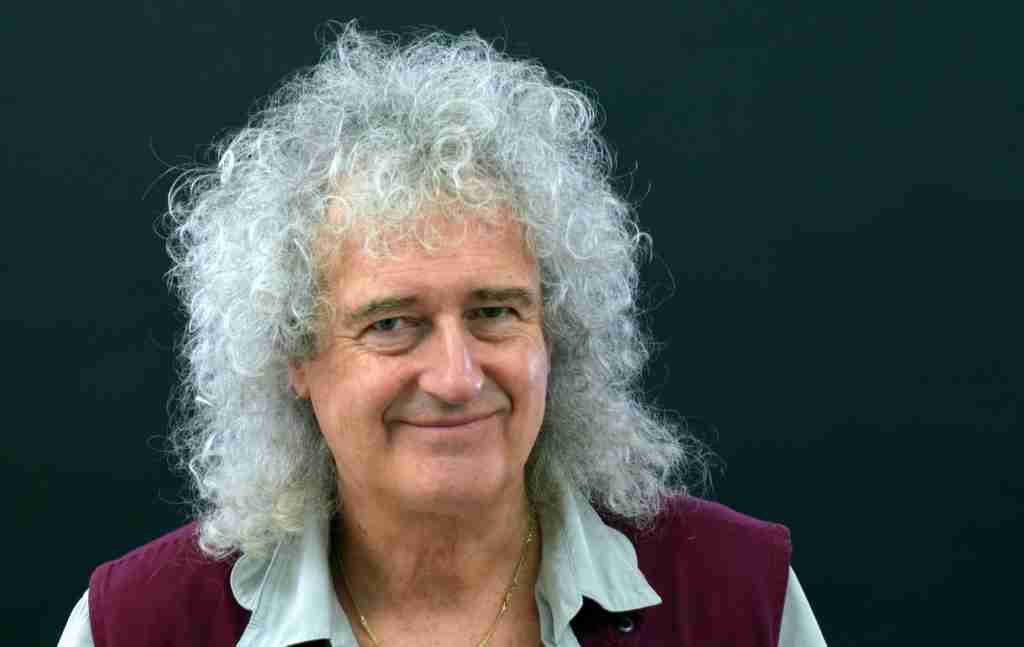 Dr. Brian May, CBE, PhD, FRAS is a founding member of Queen, a world-renowned guitarist, songwriter, producer and performer, also a Doctor of Astrophysics, 3-D stereoscopic photographic authority and a passionate advocate and campaigner for animal rights.

Accomplished Astronomy student Brian’s PhD studies were stalled when a musical career superseded. The following five decades have seen Queen amass a staggering list of sales and awards with a catalogue that consistently tops popularity polls and sees Queen remain the most successful albums act in UK chart history. Brian has penned 22 Queen top 20 hits, among them the powerful ballads ‘Who Wants to Live Forever’, ‘No-One But You’ and ‘Save Me’, along with anthems ‘The Show Must Go On’, ‘I Want It All’ and ‘We Will Rock You’.

He retains his keen passion for Astronomy and after a 30-year break returned to Astrophysics to update his doctoral thesis on the Motions of Interplanetary Dust, achieving his PhD from Imperial College, London, in 2007.

2018 celebrates the 10th anniversary of Brian’s publishing house, the revived London Stereoscopic Company. Whilst specialising in Victorian 3-D Photography, the LSC’s latest publication Queen in 3-D features previously unseen images alongside Brian’s narration of his childhood discovery of stereoscopy and through his life with Queen from the early 1970s to present day. All LSC books include Brian’s own design OWL stereoscopic viewer. More information on matters stereoscopic are available at Brian’s dedicated website, www.londonstereo.com.

A lifelong advocate of animal welfare, Brian is a leading inspiration in the fight against fox hunting, trophy hunting and badger culling. He campaigns tirelessly from grass roots through to parliamentary level through the Save Me Trust Charity he established in 2009 to champion British wildlife, working alongside Harper Asprey Wildlife Rescue and rehabilitation centre. Projects include rejuvenation of ancient woodlands to create protected wildlife habitats and as a key player working alongside the major conservation and wildlife NGOs, the Save Me Trust set up Team Fox and Team Badger the largest ever wildlife coalition. Further details can be found at the www.savemetrust.org.. Further information at www.save-me.org.uk, also www.teambadger.org.

Appointed Commander of the Order of the British Empire in 2005 for ‘services to the Music Industry’ and for his charity work, Brian is patron to a number of charities, also a vice president of the RSPCA.

Queen’s accolades accrued over five decades include a staggering list of sales with a catalogue that consistently tops popularity polls, along with a deserved list of awards and honours.

Brian has penned 22 Queen top 20 hits, among them the powerful ballads ‘Who Wants to Live Forever’, ‘No-One But You’ and ‘Save Me’, along with anthems ‘The Show Must Go On’, ‘I Want It All’, and ‘We Will Rock You’, namesake to the Queen/Ben Elton hit musical which enjoyed an unprecedented 12 year run at London’s Dominion Theatre alongside numerous worldwide productions.

Iconic sports anthem, ‘We Will Rock You’ was performed live by Brian and Roger during the London 2012 Olympics closing ceremony, viewed by an estimated one billion TV audience. Other memorable global live appearances include the band’s 1985 Live Aid show stealing set and during the 2002 Golden Jubilee celebrations, Brian playing his own arrangement of ‘God Save the Queen’ from the rooftop of Buckingham Palace.

He continues to inspire a diverse genre of international artists and has a wealth of guest artist appearances featuring his distinctive guitar style, produced from his revered homemade ‘Red Special’ guitar using a sixpence as a plectrum.

Available for moderated question and answer or ona panel. 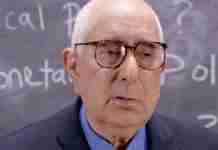 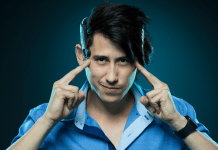 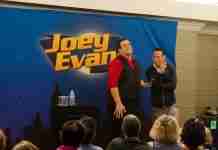