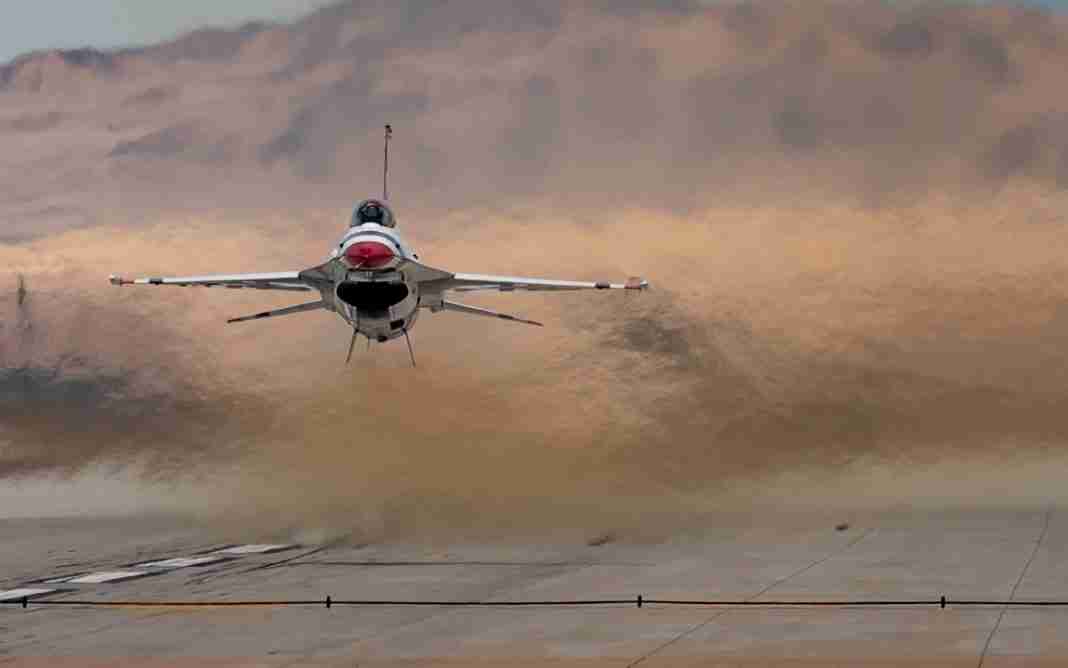 Confirmation bias is a term we’ve heard a lot over the last few years as science has become a debate topic and you hear qualified experts providing completely opposite interpretations on the same topic. But what role does it play in your life if you aren’t doing studies and interpreting scientific data?

The dictionary definition of confirmation bias is “the tendency to process information by looking for, or interpreting, information that is consistent with one’s existing beliefs. This biased approach to decision making is largely unintentional and often results in ignoring inconsistent information.”

How does it impact us?

Turns out this bias affects our lives and our decisions on a regular basis. How we consume news and social media are obvious examples. A less polarizing example is how we interpret other’s reactions to us. If you worry a lot about what people think and are self-conscious you may interpret the same situation very differently from someone who is confident.

Let’s say your normally friendly co-worker is a bit short with you at the office then doesn’t respond to a text later that evening. Person A who has many insecurities may conclude the coworker is mad at them or no longer wants to be friends. Person B who doesn’t have these insecurities may interpret this interaction as an indicator the coworker is stressed or extremely busy that day. The exact same interaction can change the relationship between these two people depending on how it is received.

Airborne, how we receive information and interpret it can make us very effective pilots or send us down a dangerous path. In situations where a lot of information is coming at you quickly our brains are primed to use confirmation bias as a mental shortcut to help us process things. In this fast-paced environment one of the most effective ways to improve performance is through preparation. However, we can prepare to a point that limits our flexibility to adapt and closes our mind to unexpected new information.

As a pilot check rides are a necessary evil. No one enjoys them, but we understand why they’re there. No matter how many you have done they are stressful. Personally, I would spend a ton of time preparing, chair flying…visualizing every part of the flight.

One checkride in particular, I took off, flew the departure, went out and did all the required items, and it was going great. I was prepared. I had rehearsed. Feeling good about how the flight was going, I returned to the airfield and started maneuvering to enter the pattern for the runway I had departed from. The controller said something about a point that was part of the pattern for the opposite runway. I assumed they must have misspoken. A few more things were said that didn’t quite make sense, but I ignored them. I had rehearsed this. I knew where to go and what to do.

Suddenly, my evaluator said calmly, “Mace, they switched runways.” It was like a lightbulb turned on. They had switched which runway they were landing on since we had taken off. It had been there right in front of me. So many radio calls that made it obvious, but I had rehearsed. I knew where to go. I had blinders on.

How can I prevent it?

In your day-to-day life do your research, form your opinions, but don’t let what you know to be true now keep you from new evidence that should cause you to reevaluate in the future. Our thoughts don’t always align with facts. Some questions we can ask to help ensure we aren’t headed down a rabbit hole thanks to our own biases are:

Do I have a vested interest in only seeing this one way?

Am I only surrounding myself with people or sources with one opinion?

Would I be willing to change my mind if someone presented proof that I was wrong?

What evidence are people on the other side basing their opinions on?

What source is the evidence I used to form my opinion coming from? 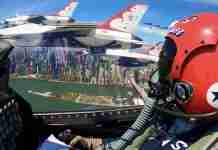 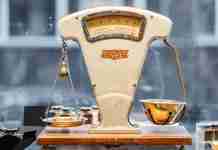 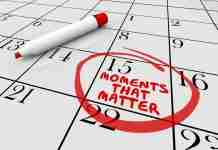 Are you more attracted to the PAST or the FUTURE? 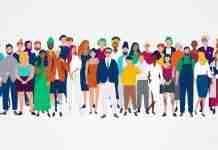 Diversity and Inclusion is Good for Business 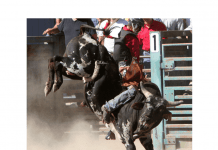