Dave Moore is a Navy and Air Force decorated aviator and officer. He survived three plane crashes, flew through three hurricanes while performing search and rescue with the Coast Guard, and has logged 39 combat missions in the Middle East in support of Operation Iraqi Freedom and Operation Enduring Freedom.

As a teenager, all Dave wanted to do was become a professional pilot. He drove hard for his passion and engulfed his life in everything aviation. After experiencing his first plane crash that nearly took his life at 23, he became incredibly afraid to fly an aircraft or even board a commercial airliner without becoming intoxicated. Stifled by fear, Dave decided his aviation career was over…

Years after Dave took a job and successfully accomplished his first Outside Sales position and again revisited his passion for aviation. He knew it was time to face his fear and began to develop a personal system that allowed him to overcome this obstacle.

Had he not overcome the challenges he faced and allowed fear to dictate his life, Dave would not have achieved the following:

A huge part of my story, my passion, and the constant theme in my life is aviation. We all need a passion that drives us beyond mediocrity toward fulfillment of our destiny.

We tend to go through the motions in life, not really setting out to accomplish anything specific. It’s like we’re on autopilot, not really taking the controls and steering ourselves in a particular direction. Many people get to a point in life where they have accepted mediocrity too many times and wandered off course so far that they can never correct their course.

But if you are aware of who you are, what you stand for, and what you want to accomplish, your life will be a lot more meaningful and happier. At any point in your life, you can change your mind-set and become the person you want to be.

But first, you have to wake up. When you do that, you can become the person you want to be, and you can achieve anything. 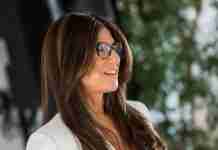 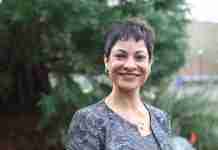 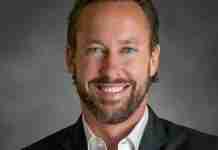 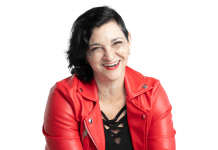 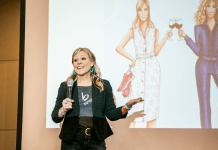