World record-breaking hurdler, Colin Jackson, enjoyed one of the most successful athletics careers in British history. Unbeatable on the track, Colin transitioned into punditry and presenting after retiring, becoming an equally prominent media personality, thanks to his recognisability and down to earth nature.

However, despite such an impressive career, Colin suppressed the secret of his sexuality until after his sports journey ended, for fear of the discrimination he may face. Now, using his personal experiences to support the LGBT+ community, Colin is a sought-after speaker on the topic of inclusion.

Known for dominating the track as a hurdler, Colin thrived in sports from a young age and went on to find his niche in hurdles, claiming silver at the Commonwealth Games aged only 19. Amassing two World Championship golds, seven European Gold Champion titles both indoor and outdoor, and a coveted Silver medal at the 1988 Olympic Games placed Colin amongst some of the best competitors in his generation.

A testament to his talent, Colin’s world record for the 60m hurdles was maintained for 27 years, similarly, his 110m record was set at 12.91 seconds and remained for over a decade.

With the world’s attention on him, Colin suffered from the shame of his sexuality, with the media continually trying to out him against his wishes. However, at the age of 50, Colin bravely opened up on a Swedish television show and announced he was gay, embracing his authentic identity.

Since, Colin has stated fear of the impact on his reputation and career as a sportsman as contributing factors to not wanting to be public with his sexuality, furthermore, explaining the turmoil he suffered from not being true to himself.

As a speaker, Colin expands on his personal journey and offers strategies to corporate clients in creating an inclusive environment for all LGBT+ employees.

In his retirement, Colin has become a popular television pundit, known for his sports commentary on the BBC and for presenting BBC Raise Your Game. Much of his time is dedicated to speaking engagements raising awareness for LGBT inclusion, beyond the sports industry, and the benefits of a diverse corporate culture. 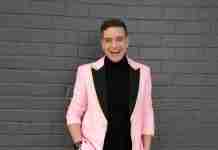 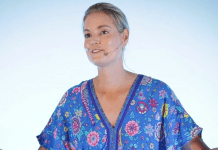 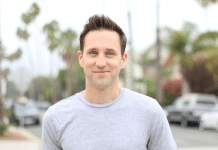