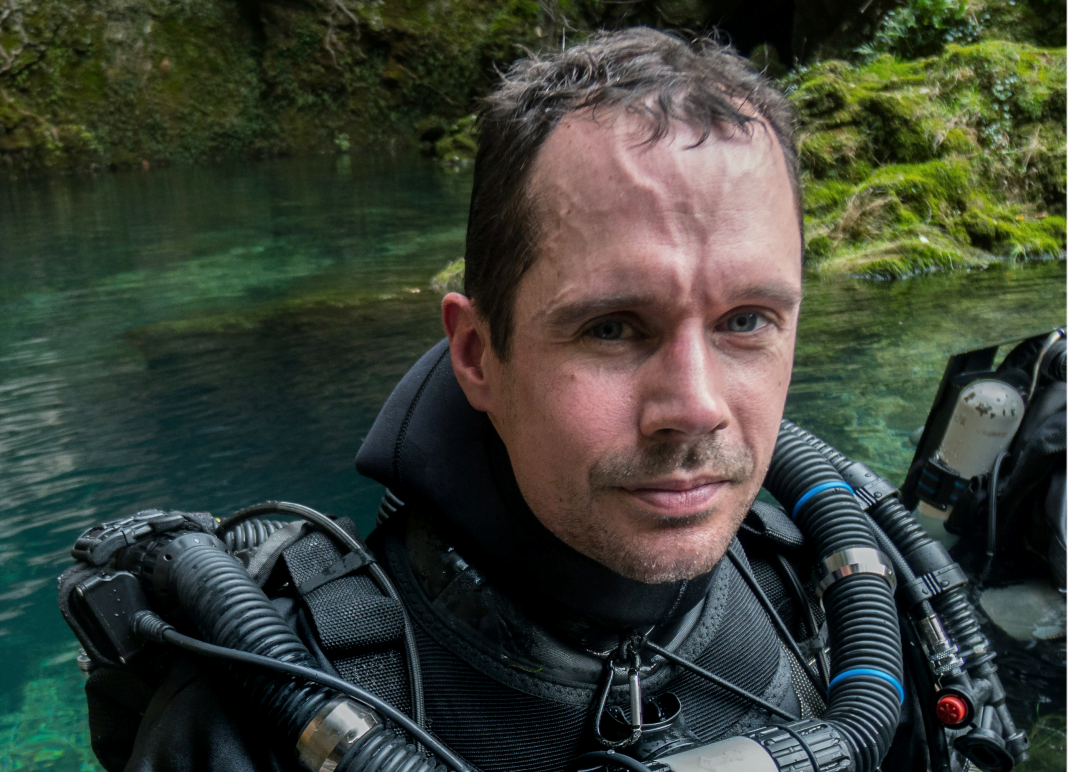 Chris Jewell is one of the British cave divers who was involved in the dramatic rescue of 12 boys and their football coach from a flooded cave in Thailand in the summer of 2018, where the only exit was over 2km away. Chris’ story and take home messages resonates with both business audiences and educational establishments.

Chris Jewell is an exploratory caver and cave diver who explores new cave passages in the UK and abroad. As a member of the British Cave Rescue Council he was one of the British cave divers who played a leading role in the 2018 Tham Luang Thailand cave rescue.

The nature of cave diving exploration means continually adapting to meet whatever challenges you come across. Over the last 12 years, Chris Jewell’s exploration has had him squeezing through tiny muddy underwater holes in Somerset, digging underwater in the Yorkshire Dales and leading cave diving expeditions to Spain and Mexico where his team established the Huautla cave system as the deepest in the Western hemisphere.

The experience and knowledge gained through these expeditions led to his involvement in the dramatic rescue of 12 boys and their football coach from a flooded cave in Thailand, where the only exit was over 2km away.  The rescue was a risky and strategic challenge which involved liaising with the US military and Thai police.  Thrust into the world’s media, Chris and the team needed to work quickly when the mission became a race against time ahead of impending monsoon rains.

Prior to the events of June 2018 Chris has featured frequently as a speaker at caving, diving and outdoor and adventure conferences. Now the spotlight is on cave diving, he has the opportunity to tell his story together with other tales of exploration, adventure and managing risk to a wider audience, through the prism of one of the most dramatic volunteer rescue operations the world has ever seen.  Together with his fellow cave divers, Chris is due to take part in a TV documentary and feature film.

Chris, who was presented with the Queen’s gallantry medal in October 2019, described the rescue as a “huge step up in difficulty, complexity and risk” and that he was “very honoured” the team’s work had been recognised. 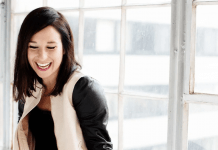 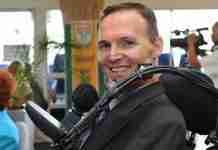