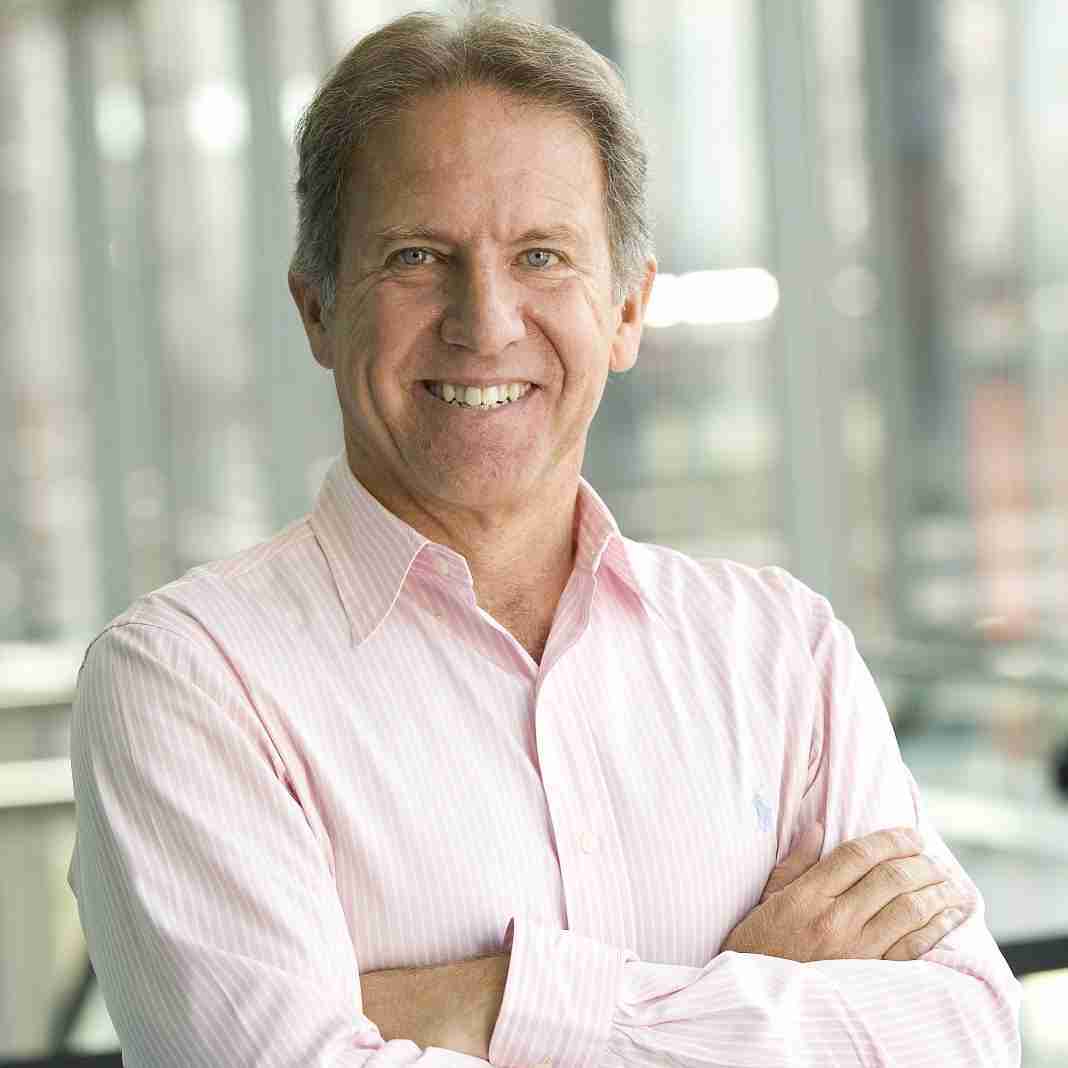 Brian Biro is America’s Breakthrough Coach! He is one of the nation’s foremost speakers and teachers of Leadership, Possibility Thinking, Thriving on Change, and Team-Building. He has delivered more than 1,600 presentations around the world in the past twenty-five years.

His clients include such diverse organizations as Lockheed Martin, the US Army, Microsoft, the University of Notre Dame, UCLA, the North Carolina Association for the Advancement of Teaching, senators and representatives from thirteen western states, the Virginia School Superintendents, Kaiser Permanente, Starbucks, Boeing, Allstate Insurance, Good Samaritan Hospital, and hundreds more.

A major client offered the best introduction about Brian’s impact when he said, “Brian Biro has the energy of a ten-year-old, the enthusiasm of a twenty-year-old, and the wisdom of a seventy-five-year-old.” A former vice-president of a major transportation corporation in the Pacific Northwest, he helped lead a major turnaround that resulted in the company quadrupling in revenues, becoming solidly profitable, and being named the leader in the air freight industry for customer service and convenience by Distribution Magazine.

In his first career, Brian built one of the largest private swim teams in the U.S. numbering over 275 competitive swimmers. His team finished in the top three on three occasions at the Junior National Championships, the top 10 at the Senior National Championships, and forty-four of his athletes earned full college scholarships. He received the United States Swimming National Coaching Excellence award given to the top 10 American Swimming coaches.

Brian is the author of 11 books including bestseller, Beyond Success! which reached #16 on the Amazon.com top 100 — from over 2 million titles, Brian was rated #1 from over 40 Speakers at 4 consecutive INC. Magazine International Business Conferences.

He graduated with honors from Stanford and served as the President of the UCLA Graduate School of Management Student Association while earning his MBA from UCLA. He has appeared on Good Morning America, CNN’s Business Unusual, and the Fox News Network … has been a guest on more than 300 radio programs throughout the country, and is a featured speaker at the Disney Institute in Orlando.

Brian was named one of the UCLA Graduate School of Management’s 100 Most Inspirational Graduates in the history of the school. Brian was also honored as one of the top 70 Motivational Speakers in the world.

Inspire your team to action

Program’s Designed With Your Success In Mind

Ultimately, no matter what industry you’re involved in, you are in the BREAKTHROUGH business!​

Becoming an organization of CHANGE CHAMPIONS injects tremendous energy, momentum, innovation, and vitality into everything you do.

Isn’t it time to stop focusing and worrying about what you DON’T control and shift energy to what you DO control?​

FOCUS will awaken personal responsibility, vision, and personal excellence in everyone who attends this unforgettable event!

Engineer a phenomenal turnaround that resulted in enormous sales and profitability growth while transforming a silo-infested organization into a high performance team!

Through wonderful stories and engaging activities, you’ll discover the most crucial keys to building trust and to helping everyone around you feel important and significant.

From EGO to WE GO!

Enormous energy, momentum, and results are being lost through the separation that comes from silos.