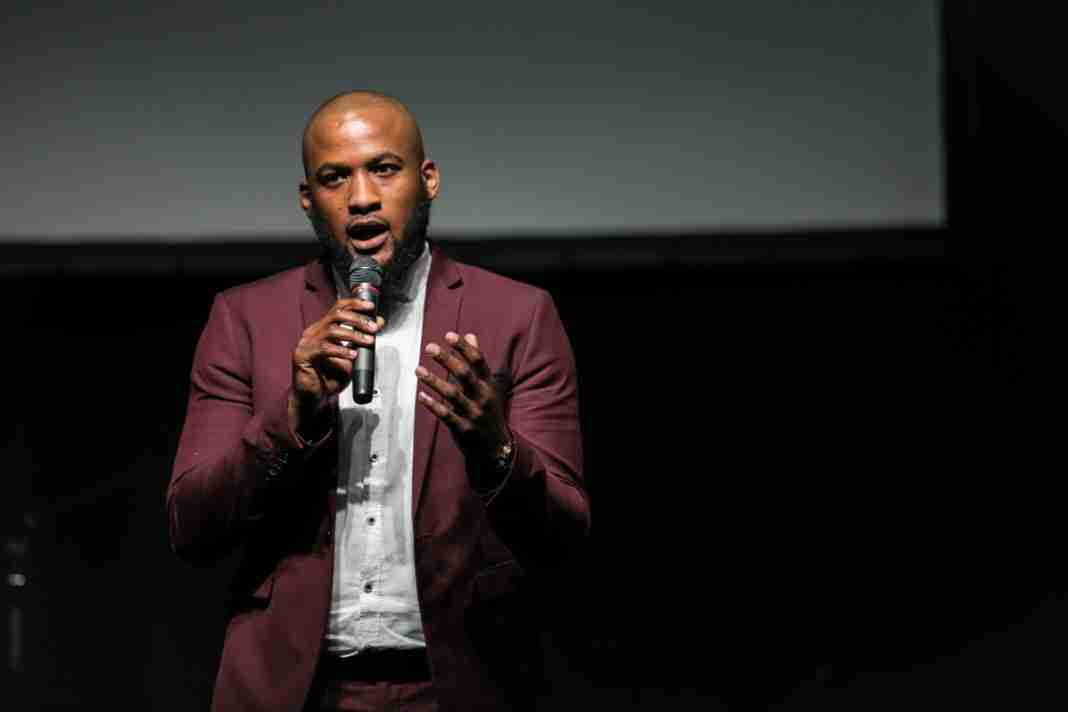 Arabile Gumede is a financial journalist with a career glowing from remarkable feats and interrogative work. The world of money, markets, finance and economics are where he has garnered a lot of his reputation as a leading commentator, reporter, anchor and writer.

ArabileG is also a firm believer and advocate for financial literacy, leading the path in educating small business owners, students and entrepreneurs alike, in getting the best out of the country’s economic standing.

He studied a Bachelor of Commerce in Accounting at the University of Johannesburg and went on to pursue a career as a Financial & Business Journalist at CNBC Africa where he held positions such as Producer, Reporter & Junior Anchor.

ArabileG has featured in leading magazines, and maintains special attention for his research outlooks, while being a Master of Ceremony, Motivational Speaker, blogger and economic researcher.

He has hosted a number of debates featuring African heads of states such as Paul Kagame (Rwanda) and Jacob Zuma, national commissioners and prominent business personalities including Former Reserve Bank Governor, Tito Mboweni.
Arabile joined e.NCA in 2013 as Business Anchor and Reporter and you can follow Arabile on Twitter.
He has hosted many forums and he has interviewed the likes of Finance Minister Pravin Gordhan, Sir Richard Branson and a plethora of JSE Top 40 company CEOs.
Arabile Gumede – Economic Speaker has conducted numerous research outlooks and he is an MC, Motivational Speaker, Blogger and Economic Researcher. 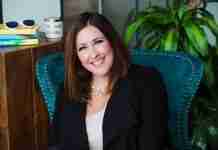